It directed the Chief Secretaries of all states to ask the secretaries of the concerned departments to take steps in this regard. 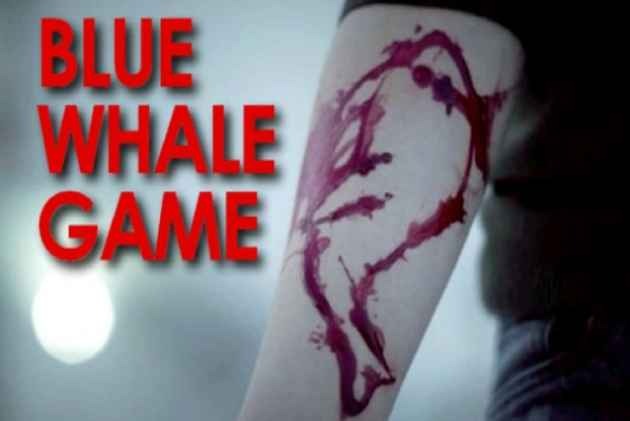 A bench comprising Chief Justice Dipak Misra and Justices A M Khanwilkar and D Y Chandrachud said school-going children should be made aware about the "beauty of life" and the dangers posed by such games.

It directed the Chief Secretaries of all states to ask the secretaries of the concerned departments to take steps in this regard.

The bench also directed the Union Human Resources Development Ministry to take requisite steps to inform all schools in the country about the ill-effects of such games.

The apex court considered the interim report of a committee set up by the Centre to enquire into the suicides committed by students in some states while playing the Blue Whale challenge.

The bench disposed of the petition filed by lawyer Sneha Kalita seeking framing of guidelines to regulate and monitor virtual digital games like Blue Whale and other life- threatening online games.

On October 27 the apex court had asked Doordarshan to produce a 10-minute educational show on the perils of virtual dare games.

It had said educational TV programme should also be shown not only by the public broadcaster Doordarshan but by all private channels on prime-time.

The court had also asked the government to set up a panel of experts to block virtual dare games like Blue Whale Challenge which has allegedly led to several suicidal deaths.