The sudden outbreak of COVID-19 cases in South Australia has cast doubts on upcoming India-Australia first Test to be played in Adelaide Oval from December 17. 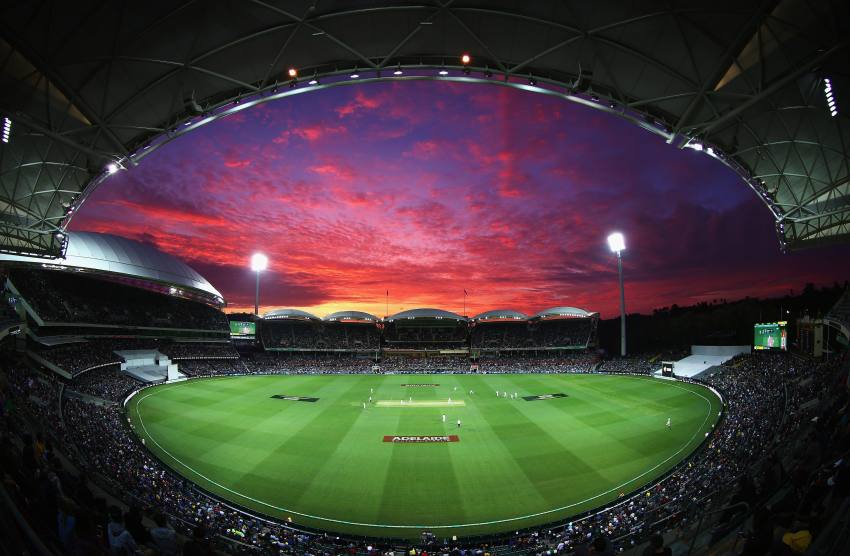 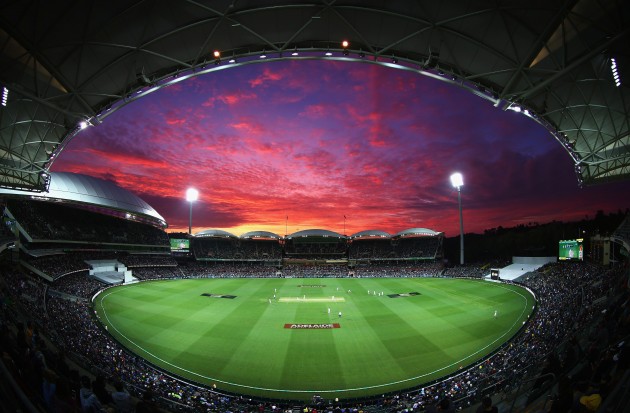 Cricket Australia trying to allay all fears said that it continues to monitor the situation in South Australia but remains committed to hosting the first Test against India at the Adelaide Oval on Tuesday.  (More Cricket News)

In a statement, Cricket Australia also confirmed that the players and staff from Western Australia, Tasmania and Queensland who are part of the Australian men’s One-Day International and Twenty20 International squads are traveling to Sydney today to commence their preparation for the both series.

“This decision was made after players returning from the Sheffield Shield hub in South Australia after the last round were subject to changes in border conditions by the aforementioned state governments,” CA said in the statement.

The Virat Kohli-led Indian cricket team and the Australian players, who were part of the IPL in UAE, are currently undergoing quarantine and training in Sydney. (FULL SCHEDULE HERE)

India have two warm-up matches against Australia A in Sydney ahead of the Test series, the first from December 6-8, which overlaps with the T20 series, followed by a day-night match at the SCG from December 11-13.

CA also announced changes with regards to the Big Bash League due to start in Hobart on Thursday, December 10. “The Adelaide Strikers and South Australia-based players from other BBL squads are traveling to a training base in Coffs Harbour today. This decision was taken after the Tasmanian government announced tighter border restrictions with South Australia,” the release further added.

CA also further confirmed that none of the players in Adelaide for the Sheffield Shield visited the ‘hot spots’ identified by SA Health.

“As ever, we will remain agile in addressing the challenges presented by the pandemic and remain more confident than ever of hosting a safe and successful summer across all formats,” Hockley addeed.