'Cricket Officials Can Rule For 18 Yrs' 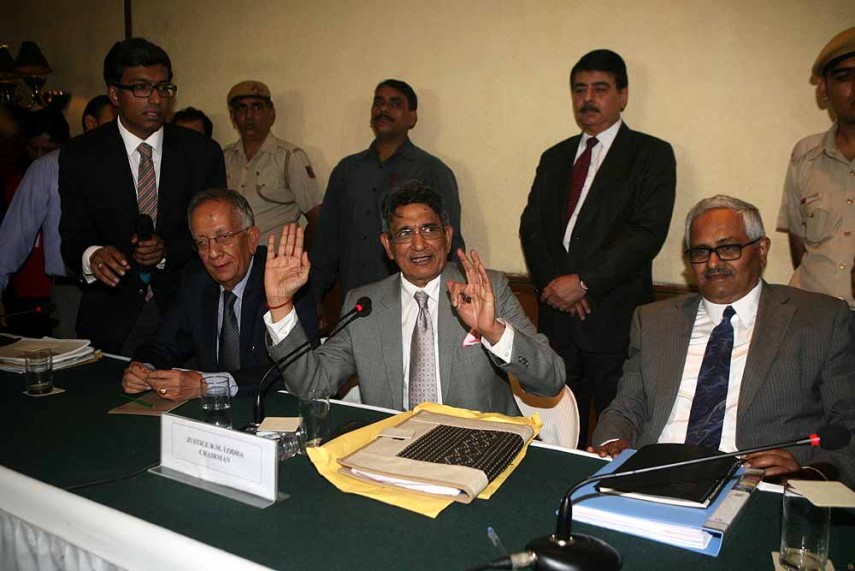 Cricket administrators in India can now rule for a maximum of 18 years, clarified the Supreme Court-appointed Lodha Committee on Tuesday, and also removed a host of other doubts.

Officials can govern for a maximum nine years at the state association level and another nine years as a BCCI office-bearer, said the Lodha Committee while answering 16 very pertinent issues in the list of Frequently Asked Questions released.

"The nine-year bar applies either to office under the BCCI or separately in state associations. The period as office-bearer under the state shall not be counted towards the period as office-bearer of the BCCI and vice-versa," it said. "Therefore, technically one individual can be an office bearer at the state association for nine years and separately an office bearer/councillor at the BCCI for another nine years, subject of course to the cooling-off period after each term."

The Committee, headed by former Chief Justice of India RM Lodha Committee, also clarified that for the disqualifications purposes the cumulative period of nine years will be calculated retrospectively for prospective office-bearers.

"Any individual who has cumulatively completed a period of nine years as an office-bearer of a state association stands disqualified from contesting elections or holding a post in the association," it said.

"This will apply to any person as of the date of the election, and will include periods prior to the date of the judgment (18.07.2016). If any person has completed nine years as an office bearer (whether through consecutive or separate terms; whether in one post or another) of the state association by or before 18.07.2016, such person stands disqualified."

The same rule will apply to those seeking election to the BCCI office-bearers' posts.

"If the prospective councillor/office-bearer has held any of the five office-bearer posts at the BCCI and the cumulative period of all those tenures is nine years or more, he is disqualified from contesting for any post again," said the Committee.

Apart from the nine years stipulation, no one can continue as an office-bearer the moment he attains the age of 70 years, even if he/she has one or two years left in the tenure.

The Lodha Committee clarified that office-bearers would be considered so only for five posts, and that would uniform for both the BCCI as well as the state associations.

"For the purposes of uniformity, as per the new norms, there shall only be the following five office-bearer posts in any association: president, vice-president, treasurer, secretary and joint secretary. There shall be no other post by whatsoever name," it said.

The FAQs can be seen at the Lodha Committee's website.

The Supreme Court constituted the three-member Lodha Committee to decide the quantum of punishment for the offenders found in the 2013 IPL betting and fixing case, and give recommendations for the overhaul of the BCCI's administrative set-up and governance.