A journalist was among those injured in the clash and many youths were picked up after they were found trying to instigate a mob last night. 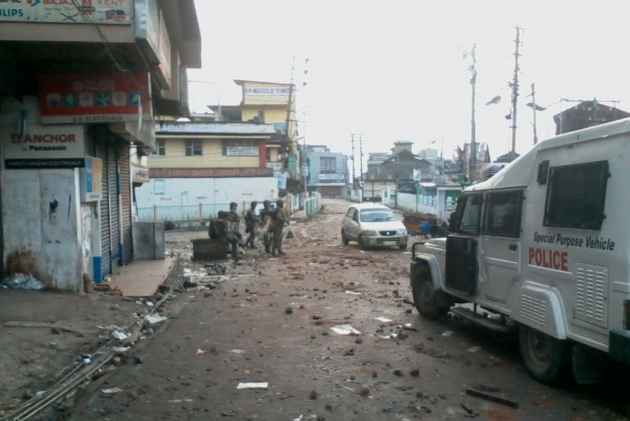 Curfew was imposed in 11 localities of the Meghalaya capital today morning following a clash between a group of bus drivers and residents of Them Metor area, a senior district official said.

The curfew was imposed at 4 am today and will remain in force till further orders, East Khasi Hills District Deputy Commissioner P S Dkhar said.

A journalist was among those injured in the clash and many youths were picked up after they were found trying to instigate a mob last night, he added.

The clash broke out after a bus handyman was allegedly assaulted by a group of residents of Them Metor area yesterday afternoon, the official said.

Trouble escalated when rumours spread on social media that the handyman had succumbed to injuries, prompting a group of bus drivers to converged at Them Metor. The police had to fire teargas shells to disperse them, the official said.

The handyman and three injured persons were taken to a hospital where they were released after being administered first-aid.

The curfew was promulgated to prevent the breakdown of law and order in the state capital, the official said.

The areas where curfew has been imposed include localities under the Lum Dieng Jri Police Station and the Cantonment Beat House.