He was a stickler for discipline, a man who stayed positive and did not let failures affect him much. 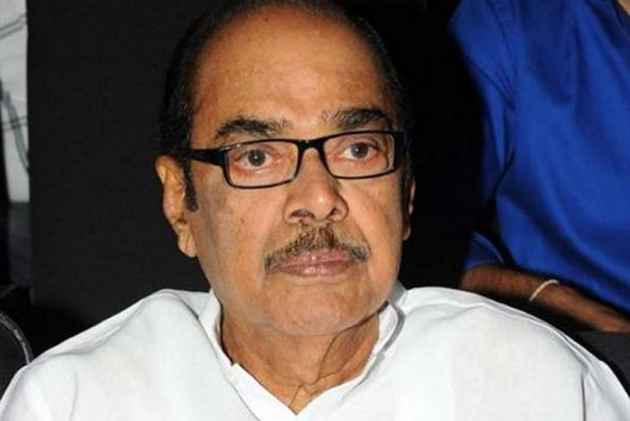 Eminent Filmmaker Daggubati Rama Naidu passed away in Hyderabad on February 18, 2015, after a prolonged battle with prostate cancer. He was 78. He is survived by his wife, two sons, producer D Suresh and actor Venkatesh and daughter Lakshmi.

Rama Naidu, who produced more than 150 films in different languages, about 137 in Telugu, is a Dada Saheb Phalke Award winner (2009) and a Padma Bhushan awardee (2012). Rama Naidu hailed from an agricultural family of Karamchedu, Prakasam district. Born on June 6, 1936, the producer initially tried his hand at various businesses such as a rice mill and brick factory. But his heart was never in either farming or in traditional business. Rama Naidu also dabbled in tobacco and bus transport business briefly. 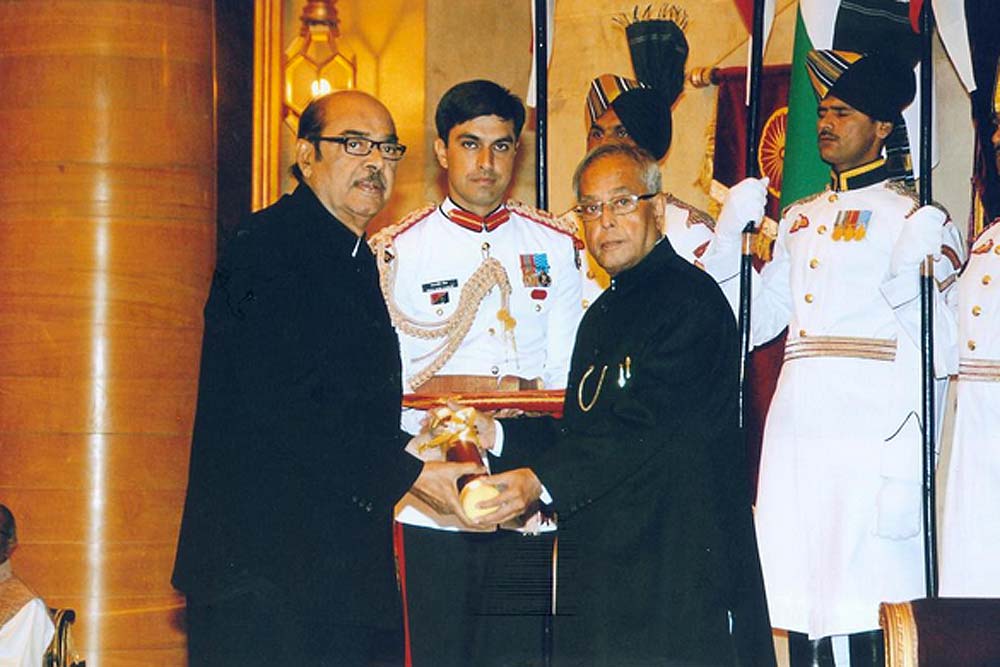 He often used to meet film stars and directors during his visit to the Andhra cultural and social association in Madras when the idea of producing films struck him. In 1963, Rama Naidu first produced a film in 1963 titled Anuragam. The movie flopped but Rama Naidu had been bitten by the film bug and refused to let go of his dreams. He started his own banner Suresh Productions and made Ramudu Bheemudu. N T Rama Rao essayed the dual role of Ramudu and Bheemudu and the film was a runaway hit. The same film was later remade in Hindi in 1967, titled Ram aur Shyam starring Dilip Kumar.

Before all this, Rama Naidu played a small role in a movie named Nammina Bantu when he was part of a production agency named Shambhu Films. During this time, Rama Naidu became close to stars such as Akkineni Nageswara Rao, S V Ranga Rao and Gummadi.

He briefly partnered with B Nagireddy's sons from 1968-1970 to produce four films but they all incurred losses. In 1971, Rama Naidu struck gold with the movie Premnagar. Directed by K S Prakash Rao, it starred Akkineni Nageswara Rao, Vanisree, Gummadi Venkateswara Rao and Kaikala Satyanarayana. The movie was a huge success and it was remade in Tamil and Hindi later. Rajesh Khanna and Hema Malini starred in the Hindi remake. 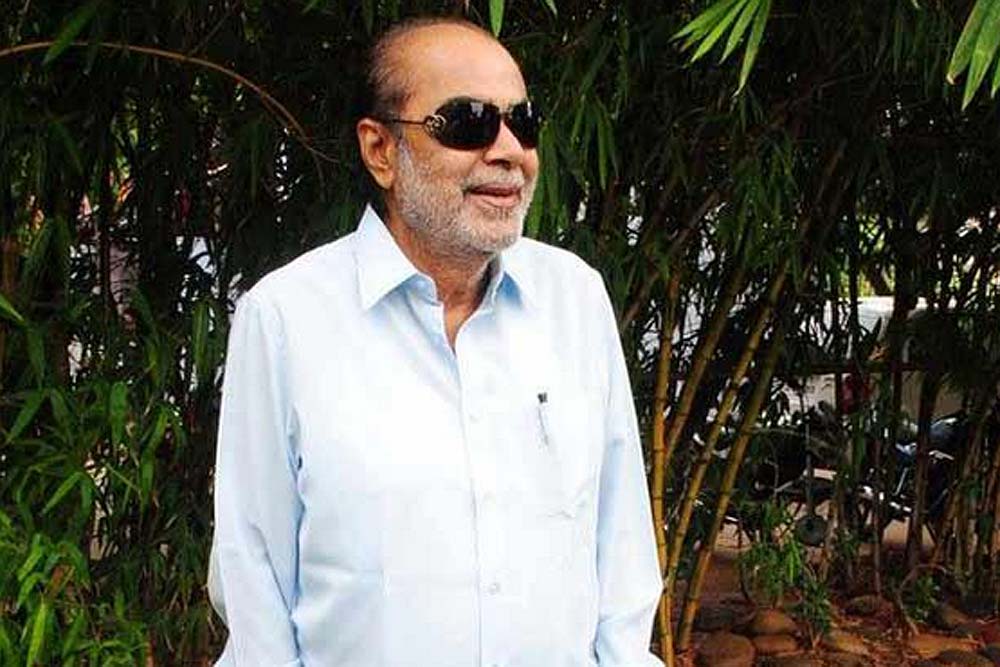 Rama Naidu introduced about 24 directors, 15 heroes and heroines in his movies. He stuck to family dramas and mythological movies initially and then moved on to commercial potboilers. He introduced his own son Venkatesh in 1987 in Kalyuga Panadvulu which also starred Khushboo. In 1991, he introduced Tabu in Coolie No. 1 which again starred Venkatesh.

He began building the Rama Naidu Studios in Hyderabad in the 1980s when the city was a rocky area with not many facilities. Today it is one of the landmarks of Hyderabad. He also launched a cine village in the Nanakramguda area of Hyderabad and built a studio in Vizag in the Bhimili area.

Rama Naidu was a stickler for discipline and finishing movies within the budget. He was a man who stayed positive and did not let movie failures affect him much. Some of his major hits in Telugu include Bobbili Raja, Indrudu Chandrudu, Prema, Brahmaputrudu, Soggadu, Prema Mandiram, Ganesh, Jayam Manade Raa. The most recent release under Suresh Productions was Gopala Gopala starring Pawan Kalyan and Venkatesh, a remake of Oh My God.

In Hindi, some of the films produced by Rama Naidu were Prem Qaidi, Tohfa, Aaghaaz, Rakhwala, Anari, Hum Aapke Dil Mei Rehte Hain. Rama Naidu was a member of Parliament from the Bapatla Lok Sabha constituency from 1999-2004 (Telugu Desam). He lost the elections in 2004, after which he said he was unfit for politics and bid the platform farewell. He later said that his son Venkatesh was never too keen on him sticking to politics. He holds the Guinness record for having made the most number of films (around 155) in 13 Indian languages.

His grandson Daggubati Rana, Suresh's son, is today considered hot property in Bollywood and Telugu. His other grandson, Naga Chaitanya, is actor Nagarjuna's son. Nagarjuna was first married to Rama Naidu's daughter whom he later divorced to marry actress Amala.

A movie moghul, a risk-taker and a man who produced some of the most succesful films in the Telugu industry, Rama Naidu carved a major part of its history.