The events to be attended by Dalai Lama have now been scaled down and moved comfortably away from the political capital of India to Dharamshala, some 500 km away. 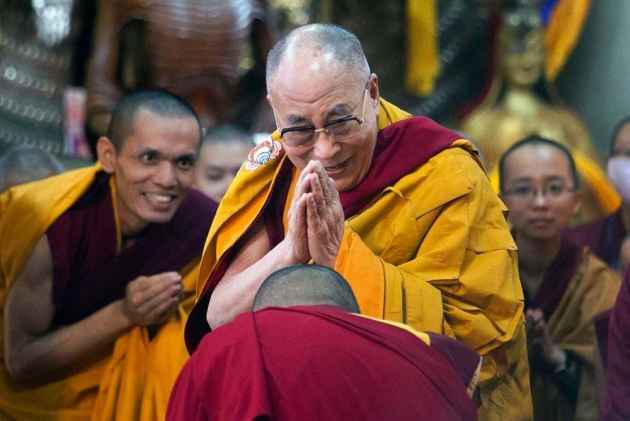 The Tibetan government-in-exile has reportedly cancelled two main events in Delhi marking 60 years in exile of Dalai Lama, one of which was to say “Thank You India”, after the Centre forbid who’s who in the governments and the ruling party from sharing stage with the spiritual leader to not upset China.

The events to be attended by Dalai Lama, whom the China calls a splittist and a dangerous separatist, have now been scaled down and moved comfortably away from the political capital of India to Dharamshala, some 500 km away. China does not recognize the Tibetan government in exile.

The Indian Express had earlier reported that the government had said it is a very sensitive time for Indo-China diplomatic relations and asked its officials to avoid attending events the Tibetan government in exile plans in India. Foreign secretary Vijay Gokhale sent a letter dated February 22 to cabinet secretary PK Sinha regarding this, and four days later, Sinha issued the directive to all government functionaries, The Indian Express report added.

“The proposed period will be a very sensitive time in the context of India’s relations with China. Participation by senior leaders or government functionaries, either from the Central Government or State Governments, is not desirable, and should be discouraged,” Gokhale wrote to the Cabinet Secretary.

The move many believe is India’s attempt to preen China’s feathers that were ruffled by  Dalai Lama’s visit to Arunachal Pradesh last year.

Ngodup Dhongchung, representative of the Dalai Lama in Delhi, told HT:  “Some people may be disappointed. But we are guests of India. Indian people have been very generous to us. We understand the compulsions.” But privately, three senior Tibetan figures said that there is a sense of hurt in the community.

The government has picked this sentiment. Tibetan activists have conveyed to authorities that this was a sign of ‘personal humiliation’ for the Dalai Lama.