'Dalits Ignored In This Country,' Another Dalit BJP MP Writes To PM Modi

In his letter, Singh claimed that he became an MP because of his reservation. 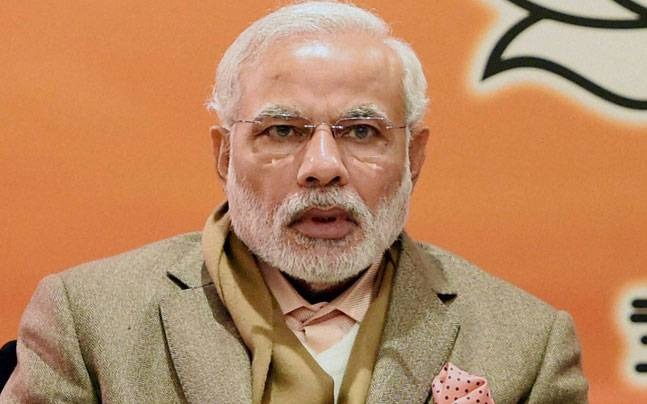 A Dalit Bharatiya Janata Party (BJP) MP from Uttar Pradesh's Nagina, Yashwant Singh, wrote a letter to Prime Minister Narendra Modi and accused the Central government of ignoring the Dalits of the country.

In his letter, Singh claimed that he became an MP because of his reservation.

"'Being a Dalit, my capabilities have not been put to use, I only became an MP because of reservation," the letter read, adding, "In 4 years the government has done nothing for the 30 crore Dalits of the country."

The letter has also appealed to the Supreme Court to overturn the decision on the SC/ST Act.

In his letter, he had alleged that he met the Chief Minister twice regarding "corruption" in the district administration and forest department in Chandauli, but was instead "scolded and thrown out".

Chhotelal, who is a Dalit, had also complained to the National Commission for Scheduled Castes and Scheduled Tribes regarding the matter.