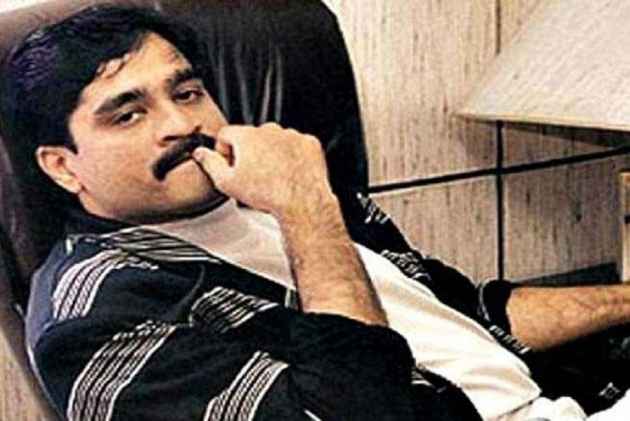 According to the report, the only son of the absconding gangster Dawood has shunned the 'family business' to become a Maulana, a cleric-cum-religious teacher.

Thane Anti-Extortion Cell head Pradeep Sharma told IANS that this and other nuggets of an internal strife in the family tumbled out in bits and pieces during the ongoing interrogation of Iqbal Ibrahim Kaskar, Dawood’s younger brother, who was nabbed in three extortion cases last September.

He told the news agency that his brother is currently undergoing a huge depression and is worried about the future of the vast empire of the underworld that he has set up.

"Dawood is afflicted by bouts of despondency over who would look after and handle his vast underworld empire in the future," IANS quoted Iqbal Kaskar as saying. "Moin has also discarded the comforts of the family's palatial bungalow in Karachi and is currently staying at his own home as a dedicated Maulana," he added.

"Moin is understood to be against his father's illegal activities which have given the entire family a notorious reputation worldwide and made many of them wanted fugitives everywhere," Sharma told IANS.

Earlier, Moin , who is a business management graduate, used to help out his father in some of his line of works, but gradually drifted away to the "divine call of Allah".

Moin's main religious activities comprise teaching Holy Quran and Islamic preachings to young children, leading the call of prayers and congregation of 'namaz' at various occasions and other social-religious responsibilities associated with a cleric, the reports added.