Separatists under the banner of Joint Resistance Leadership (JRL) on Wednesday called for a strike across Kashmir valley on Thursday. 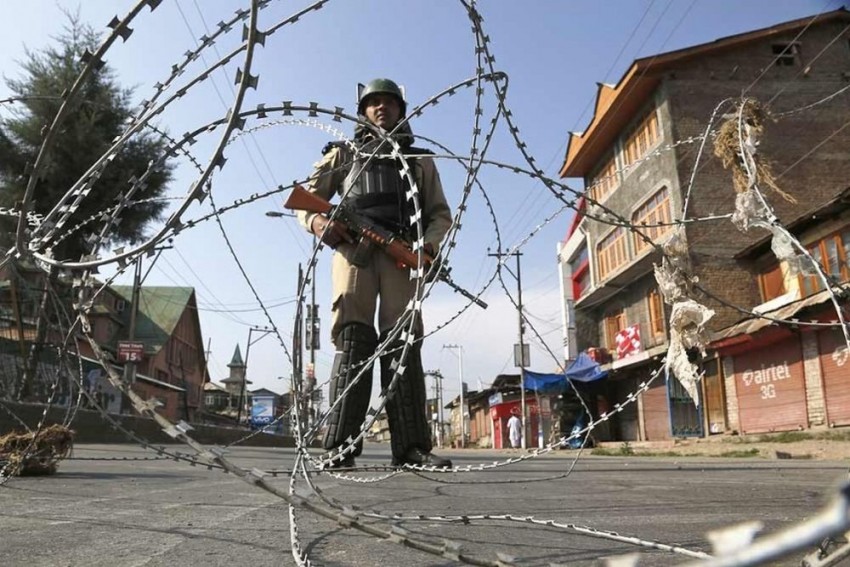 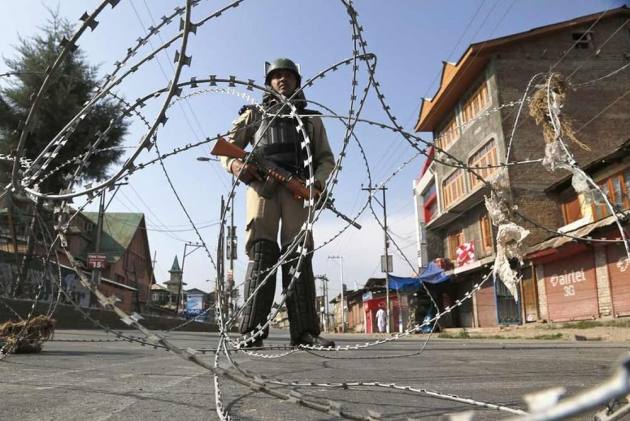 Authorities on Thursday imposed restrictions in parts of Srinagar as a precautionary measure in view of a strike called by separatists.

Restrictions under Section 144 CrPc have been imposed in five police station areas of the city, a police official said.

He said the curbs have been imposed in the police station areas of Nowhatta, Khanyar, Rainawari, Safakadal and M R Gunj.

The official said the restrictions were imposed as a precautionary measure to maintain law and order.

Separatists under the banner of Joint Resistance Leadership (JRL) on Wednesday called for a strike across Kashmir valley on Thursday.

The strike call came after three militants were killed in an encounter with security forces in Fateh Kadal area of the old city in Srinagar on Wednesday morning.

Meanwhile, most of the shops, fuel stations and other business establishments were shut in the city due to the strike, the official said.

He said public transport was off the roads while private cars, cabs and auto-rickshaws were seen plying in some areas.

Similar reports of shutdown were received from other district headquarters of the valley, the official said.

Mobile Internet continued to remain suspended in Srinagar, while network speeds have been reduced in some other districts of the valley.