Authorities have warned that crop residue burning will peak in the next few days. 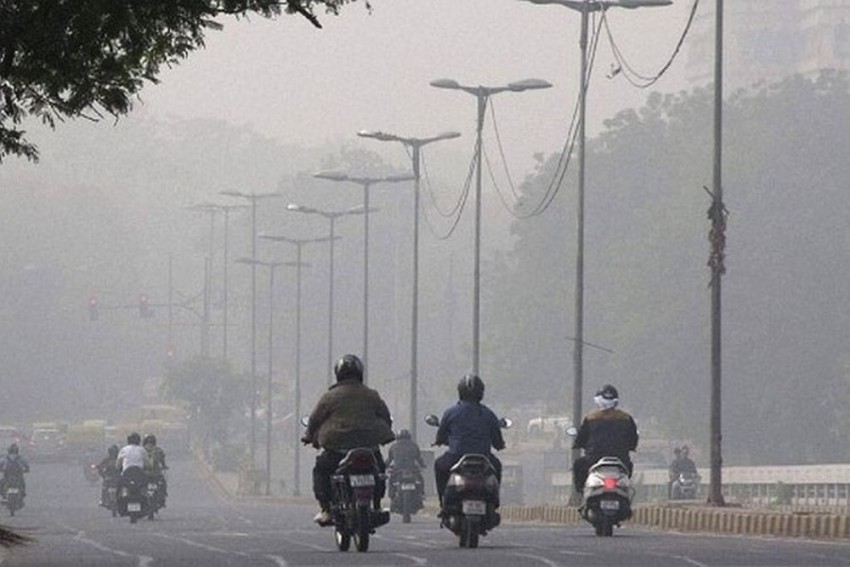 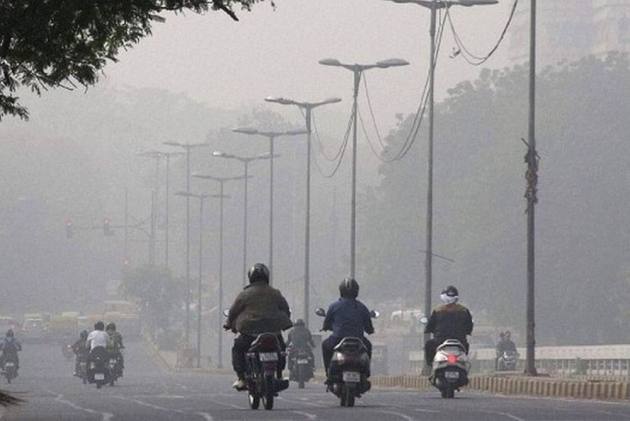 Just a day before Diwali, the national capital witnessed season's worst air quality, when pollution levels reached eight times the permissible limit and inched towards 'severe plus emergency' category due to a change in wind direction and rampant stubble burning in neighbouring states.

Authorities have warned that crop residue burning will peak in the next few days. Adding to the fears, Indians will celebrate the festival of Diwali on Wednesday, when many members of the majority Hindu community will set off celebratory firecrackers.

On Monday, Delhi NCR witnessed the first smog of the season and the air pollution level went many times higher beyond the permissible safe limit. The air quality index was recorded at 707 at 6am. Five fire tenders of Delhi Fire Service, as per PTI, on Monday, sprayed water on trees near NGT office, Delhi HC and Secretariat as part of its measures to control pollution.

As a thick blanket of haze engulfed the national capital, experts warned that the air quality is likely to worsen further due to local factors during the festival while doctors said the impact of air pollution on public health can be compared to smoking 15-20 cigarettes a day.

According to a warning issued by Centre-run System of Air Quality Forecasting and Research (SAFAR), the national capital's air quality is expected to deteriorate to 'severe plus emergency' category after Diwali and it will be "bad" on November 8 even if "partial toxic crackers" are burned compared to last year.

Even as the Centre said factors like weather, wind speed and stubble burning in states were not under its control but it was making efforts to improve the air quality, opposition Congress accused the NDA and AAP governments of putting Delhittes at the risk of "death by breath".

"Wind speeds dropped to 15 kilometres per hour from 29 and there's a significant jump in crop stubble burning in Punjab and Haryana in the past few hours," Anumita Roychowdhury, an executive director at the Centre for Science and Environment think-tank, said, referring to two states where farmers burn stubble in their fields to prepare for winter planting.

The Supreme Court last month allowed the use of "green firecrackers" for Diwali to try to curb pollution, but it was unclear how the rule would be enforced or whether there was such a thing as an environmentally safe firework.

Tourists, including foreigners, visiting Delhi ahead of Diwali complained of having a tough time due to increasing air pollution in the city, with some even cutting short their trips citing health concerns.

Some of them said pollution masks were proving ineffective as the air quality has turned "severe", forcing them to visit hospitals to seek treatment for breathlessness, allergy and irritation.