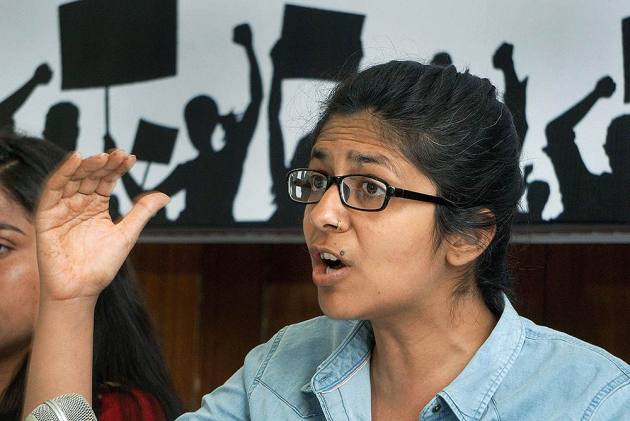 The Delhi Commission for Women (DCW) on Monday issued a notice to CBSE seeking a detailed action taken report regarding a comprehension passage in an examination allegedly promoting "gender stereotyping" and supporting "regressive notions".

In the Class 10 English examination conducted on Saturday, the question paper carried a comprehension passage with sentences such as "emancipation of women destroyed the parents' authority over the children" and "it was only by accepting her husband's way that a mother could gain obedience over the younger ones", among others.

Excerpts from the passage have gone viral on social media platforms with users calling out the board for supporting "misogynistic" and "regressive opinions" and the hashtag "#CBSEinsultswomen" trending on Twitter.

The DCW, in its notice,  has sought the name and designation of those responsible for writing the passage, choosing it for the question paper and whether any action has been taken against them. It has also asked whether any material published by the CBSE undergoes scrutiny of experts to censure that the same is gender inclusive and does not propagate gender stereotypes. "Was this passage scrutinized by any such expert(s)? If yes, please provide complete details of the same along with the action taken against them for this lapse," read the notice.

The notice also asked the board to enlist the steps taken by CBSE to prevent publication of such articles in their study/examination and material in the future and a detailed action taken report in the matter. The board has to reply to the notice by December 17.

"The said article is infuriating for its totally sexist and warped in its approach. Not only is the article offensive towards women, it is also very offensive towards children," the panel said in the notice. In the notice, the panel said it is "evident that the writer is a woman hater, to say the least and his understanding of women issues and feminism is totally perverted".

"It is unacceptable that CBSE decided to publish this twisted passage in its examination paper for not only such articles attack the independent identity of women and propagate anti feminism and gender stereotypes, but also have a negative impact over the progressive thinking of students, who indeed are the future of the nation. This passage encourages gender discrimination among students which is detrimental for the society," said DCW.

The CBSE on Monday dropped the comprehension passage and the accompanying questions from the exam paper and decided to award full marks for the Class 10 students, following an outrage over the board allegedly promoting "gender stereotyping" and supporting "regressive notions".

Congress president Sonia Gandhi on Monday condemned the "blatantly misogynist" and "nonsensical" questions in the Class-10 CBSE exam, saying those reflected "extremely poorly" on the standards of education and testing.