'Above all, the structure has nothing which personally belonged to Akbar,' says Devnani 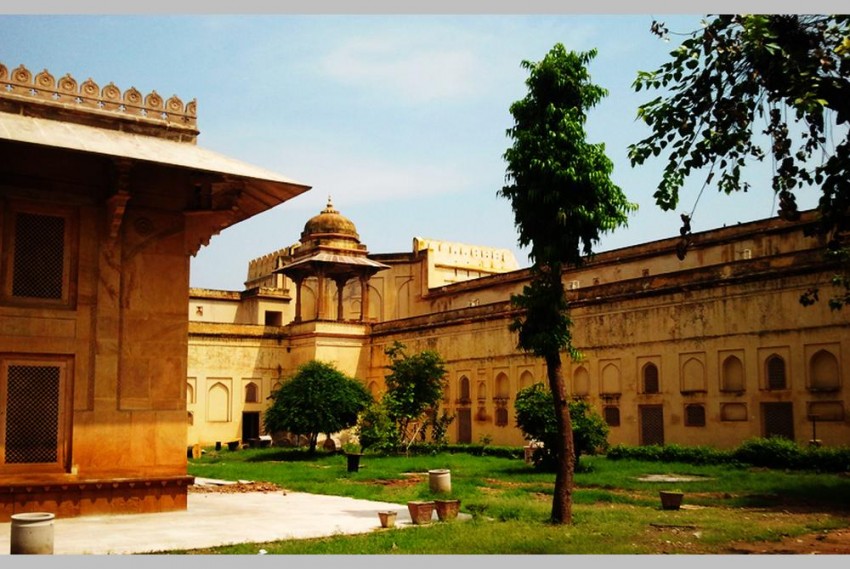 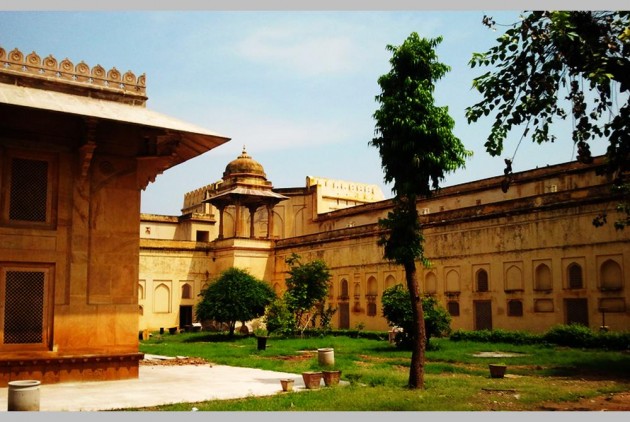 Only after a death-threat was sent to BJP minister and RSS member Vasudev Devnani was it revealed that the MLA had quietly changed the name of ‘Akbar ka Qila’ in Ajmer to ‘Ajmer Ka Qila And Sangralaya’ way back in 2015.

A report in The Times Of India mentions that the renaming process was carried out on a verbal order by a sub-divisional magistrate on Devnani’s proposal. The report adds that no committee looked into the proposal, nor was it looked into by academics.

The name of the fort, built by Akbar in 1570, had remained unchanged even during the times of the Rathore’s, the Marathas, and the British. The report adds that the original name was in place due to a gazette notification from 1968 which calls it ‘Akbar ka Qila or Daulat Khana’.

Since, the idea to change its name came from Devnani, and he put forward a proposal to affect the name-change. The renaming occurred in 2015 but surfaced just a week ago after Tarannum Chishti allegedly issued a death-threat to Devnani if he did not revert the name to the original.

The ASI did not respond to the newspapers queries.

Devnani told TOI that “The renaming was done to respect the sentiments of the general public. This fort has always been named after the historic city Ajmer, which has existed since the 9th century (AD), and nothing has been changed in the fort -the garden, arches, galleries, etc. Above all, the structure has nothing which personally belonged to Akbar.”

Devnani had been in the news in the past for claiming that cow dung could thwart radioactivity and that cows exhale pure oxygen.