Decision Made By PM, We Are Party's Soldiers, Says Rajiv Pratap Rudy A Day After Resignation

Prime Minister Narendra Modi will undertake a reshuffle of his council of ministers at 10 am on Sunday, a top government official said. 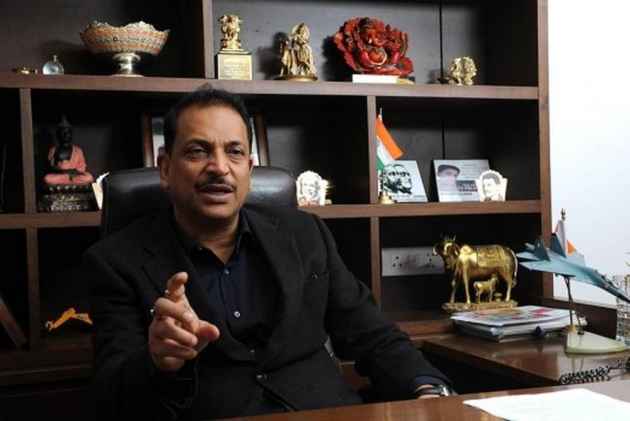 After resigning from the post of Union Minister of State Skill Development and Entrepreneurship yesterday, Rajiv Pratap Rudy on Friday said that his resignation from the post was the party's decision .

Rudy is expected to be given organisational work.

Prime Minister Narendra Modi will undertake a reshuffle of his council of ministers at 10 am on Sunday, a top government official said.

It will be the third such exercise since he took over in May 2014.