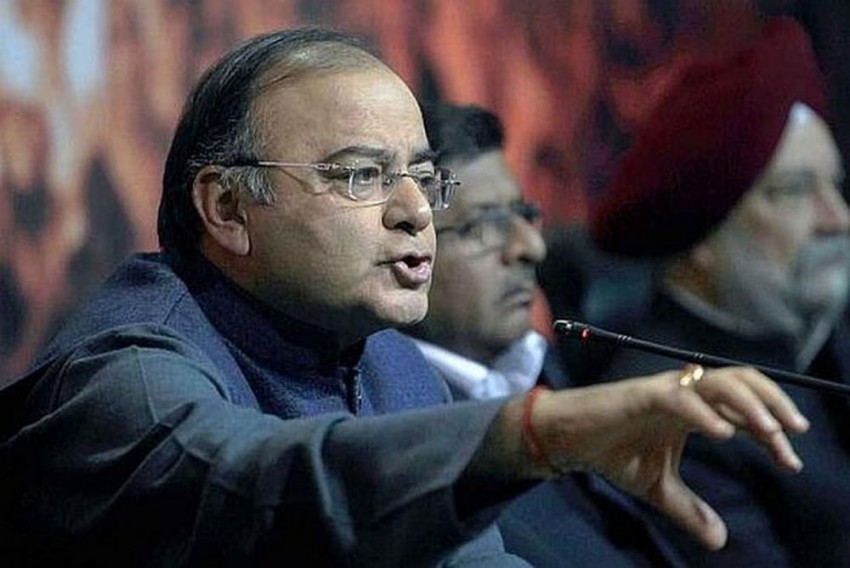 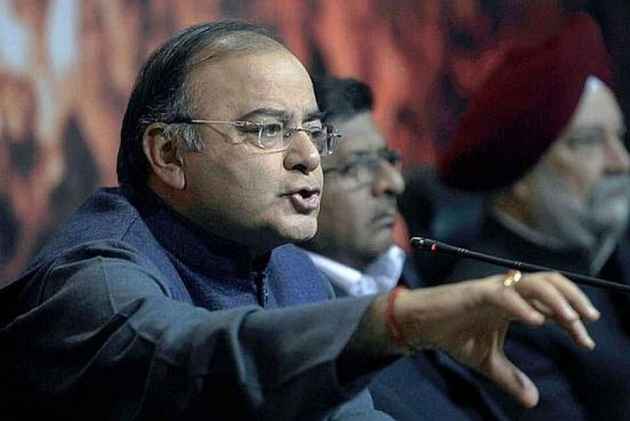 The Supreme Court judgement on the Aam Aadmi Party Vs Delhi Lieutenant-Governor is nothing more than a reaffirmation of Constitutional powers of a state and the Centre, but Delhi’s status as a union territory makes its powers subservient to the Union government, finance minister Arun Jaitley said on Thursday.

The July 4 judgement “elaborates at length the constitutional philosophy behind the Constitution”, thus effectively neither adds to nor dilutes the powers of the Arvind Kejriwal administration or the central government, he noted in a Facebook post.    “I hope those who want to contribute to the public debate would read the judgement before commenting on it.”

The comments by the BJP leader, who is also a senior lawyer, come a day after the country’s apex court ruled that the L-G cannot be an independent decision-making authority and that the actual powers must rest with the democratically-elected government. Viewing this as a victory for it, the ruling AAP celebrated the apex court’s five-judge majority verdict delivered on appeals the Kejriwal government filed on a Delhi HC two-year-old order that said the L-G was the sole administrator of the city.

Wednesday’s SC ruling, according to Jaitley, carries “several issues which had directly not been commented upon”, yet implied “some indication” of them. “However, unless issues of importance are flagged, discussed and a specific opinion is rendered, none can assume that silence implies an opinion in favour of one or the other,” he added.

The minister spoke of two “obvious indications”. One, that Delhi, with no police powers, cannot set up an investigative agency to probe crimes as had been done in the past.  Two, it is “wholly erroneous” to presume that the administration of the UT cadre of services has been decided in favour of the Delhi government, given that the SC has “held categorically that Delhi cannot compare itself at par with other states”.

To Jaitley, the Supreme Court has “categorically ruled” that the power in relation to the police, public order and land shall vest exclusively in the Centre, which the L-G would exercise, giving the state government no role in the three jurisdictions. Also, though the Delhi government would exercise the powers mentioned in the State and the Concurrent lists, the Centre shall also have the legislative power on all the subjects in relation to NCT Delhi.

Also, even as the Delhi L-G is bound by the aid and advice of the state council of ministers, it is incumbent on the Cabinet to keep the L-G informed of the exercise of these powers, Jaitley noted.

“Ordinarily, in the larger interest of democracy and federal politics, the L-G should accept the exercise of power by the State,” the minister said, but the administrator can record the same in writing and refer the same to the President if there exist “good and cogent reasons supported by material to disagree”. That “will resolve the difference of opinion” between the state and the L-G, he added.

In short, the Centre’s decision will be “binding” both on the L-G and the elected state government, Jaitley said.