CBI vs CBI: Decision To Send Me on Leave 'Patently Illegal And Unconstitutional', Says Alok Verma

In his petition, Alok Verma has suggested that the government may not be in agreement with the course of CBI probe into cases relating to some "high functionaries". 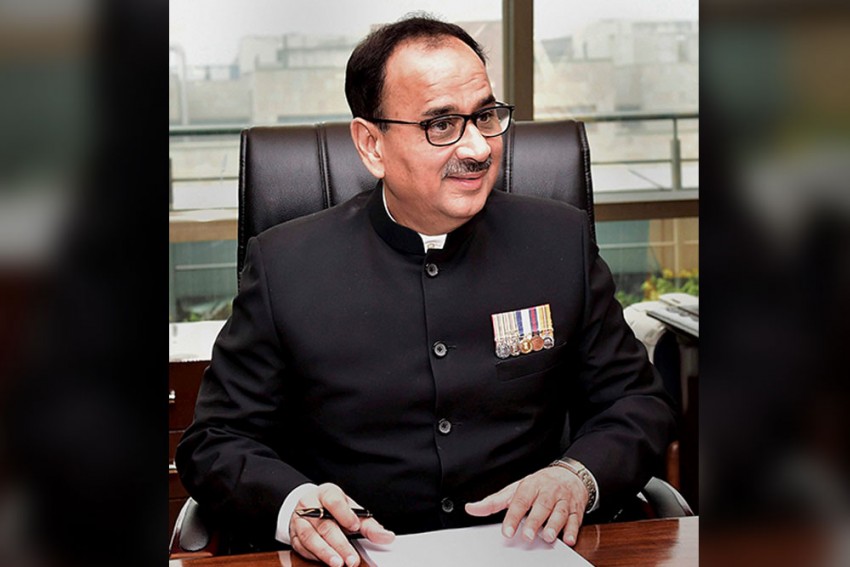 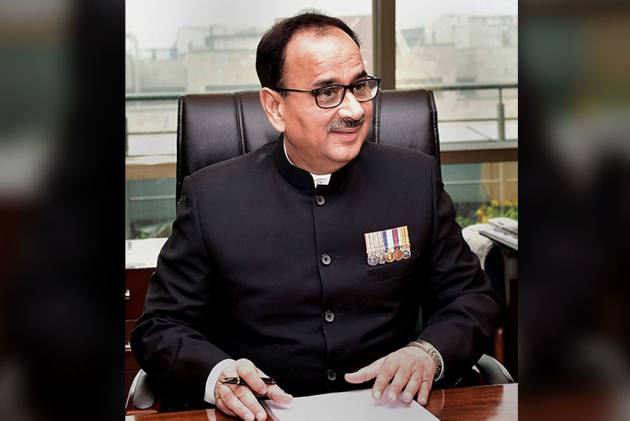 Alok Verma, the CBI chief who has been sent on leave, has moved the Supreme Court challenging the Centre's decision as "patently illegal and unconstitutional".

In his petition, Verma has argued that the Centre’s move goes against SC directions for an independent CBI.

He has also suggested that the government may not be in agreement with the course of CBI probe into cases relating to some "high functionaries".

In his petition, he cited "tacit government influence" in the matter and submitted that the CBI ought to be "insulated" from government interference. He said this insulation is maintained only by the high-powered committee, which was given express statutory mandate under the statute.

Making the Union of India and the Central Vigilance Commission (CVC) as respondents, Verma  said the decisions to divest him of his role as the CBI director and directing M. Nageshwar Rao to discharge duties and functions of the CBI Director, were "not taken after consulting the high-powered committee set up under the Delhi Special Police Establishment (DSPE) Act and violated the statutory tenure secured by law".

He said the Centre's order bypassed the mandate of the committee that comprises the Prime Minister, the Leader of the Opposition and the Chief Justice of India.

"It is submitted that not all influence that is exerted by the political government would be found explicitly or in writing. More often than not, it is tacit and requires considerable courage to withstand," said Verma contending that the Centre's orders are "manifestly arbitrary, sans natural justice and violate  Articles 14, 19 and 21 of the Constitution.

"Any illegal interference of this nature not only erodes the independence of the institution but also the morale of its officers," said Verma praying the court  to stay the orders so that "such external interference" does not recur.

Read| CBI Chief Alok Verma Did Not Cooperate With CVC In Probe Against Him, Says Govt

Verma  also referred to the agency registering a case against its Special Director Rakesh Asthana for alleged corruption.

"The CBI is expected to function completely independently and autonomously. There are bound to be occasions when certain investigations into high functionaries do not take the direction that may be desirable to the government.

"Over the recent past, although all functionaries within the CBI have agreed on a certain course  of action, the Special Director has been of a different view. The hurdles posed by this individual have now been compounded by his complicity in concocting evidence to impugn the reputation of the petitioner (Verma) which has led  to a separate FIR being registered by the CBI, which has been challenged by him in the Delhi High Court," he said.

He also argued that the present actions give serious credence to the requirement that the CBI be given independence from the Department of Personnel and Training (DoPT) which "seriously hinders the independent functioning of the institution".

Verma has challenged his removal in the Supreme Court which will hear his plea on Friday.

Verma and his deputy Rakesh Asthana have been divested of their powers and sent on leave, capping overnight discussions that led to the agency's reins being handed to a joint director as an interim measure early Wednesday.

It is the first such case in the history of the investigating agency, sources said as Finance Minister Arun Jaitley told reporters that the government's decision to remove the CBI's two top officers was based on the Central Vigilance Commission's (CVC) recommendations.