According to the reports, the social media giant and apps affiliated with it may still have access to personal data of deleted facebook profiles. 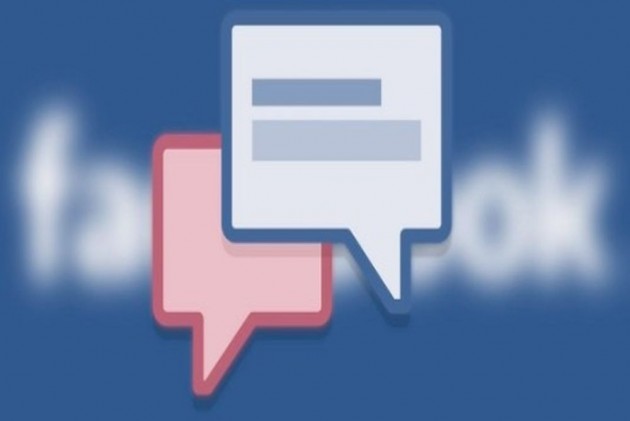 The recent concerns over Cambridge Analytica gaining access to private information of scores of Facebook users have lead to many individuals choosing to delete their accounts on Facebook. However, reports have suggested that even though the account is deleted, the social media giant and apps affiliated with it may still have access to personal data.

Following this, there have been reports that an increasing number of users are looking to delete their accounts to safeguard their personal information from being misused. However, media reports have suggested that even if a user deleted his/her Facebook account, the company may still have access to private data.

As per a leading news network, a user who opened an app and selected the option to "log in with Facebook" instead of creating a new account may be under a risk of his/her personal data being accessed by the creators of this app.

According to Facebook, any app a user log into will gain access to the user's gender, networks, username, user ID, full name, profile picture, complete friends list and any other public information on the profile.

However, users who want to know what apps have their data can tap the drop-down menu on the top-right side of Facebook's desktop or mobile version and select "Settings." In the "Apps" option, on the left side of the page on desktop, and on the Settings tab of the mobile app, information is available regarding all the apps that have access to the aforementioned data. Therefore, the user can choose the app he/she wishes to delete by selecting it and tapping the "X" button in the right corner.

The report also mentioned that any data previously shared will still be obtained by the app, although no new data can be accessed.

Prior to deleting one's Facebook account, it is important to download personal information from the platform, as archives contain all of the pertinent information related to a user's account, including photos, active sessions, chat history, IP addresses, facial recognition data, and advertisement viewed by the user.

A report that appeared on The Verge suggested that individuals choosing to delete their Facebook accounts must also deactivate accounts on Instagram and WhatsApp, as these too are Facebook-owned companies.

On a related note, Facebook accounts can take up to 90 days to fully be deleted, along with the information associated with it. However, the account will be inaccessible to other people using Facebook during that time.