"I deeply regret the way the report was handled. They (interlocutors) did a fantastic job. We should have acted. It remains one of my regrets," the Congress leader said. 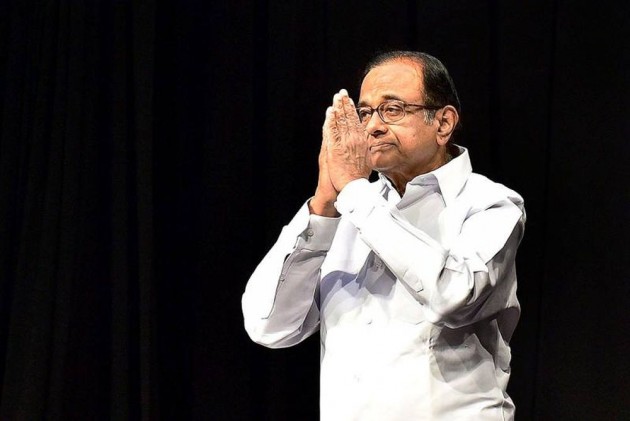 Former Union Minister P Chidambaram on Thursday said the UPA government should have acted on the report submitted by the three interlocutors on Kashmir in 2011 and he "deeply regrets" the way it was handled, as he underscored that talks are the "only way forward" to resolve Kashmir's problems.

Speaking at Lokmat National Conclave, Chidambaram noted that bringing an amendment to Armed Forces Special Powers Act (AFSPA) and removing "inhumane" provisions will send a very powerful signal in Jammu and Kashmir. He termed the "muscular military" approach to Kashmir as the "biggest mistake" of the government and claimed it has only driven more youths towards militancy.

Three Kashmir interlocutors, M.M. Ansari, Radha Kumar and Dileep Padgaonkar, were appointed by the Centre as part of its eight-point package for the state following the massive unrest in the valley in the summer of 2010

The report was submitted to the Union Home Ministry in 2011, when Chidambaram was the Home Minister.

"I deeply regret the way the report was handled. They (interlocutors) did a fantastic job. We should have acted. It remains one of my regrets," the Congress leader said while replying to a question by the former chief minister of Jammu and Kashmir Farooq Abdullah.

He said his party and now many others including the Army are of the view that the only way forward is talks.

"The military and police is not the answer to Kashmir's problems. It drives more young men and sometimes women to embrace militancy. More and more people are joining the ranks of militancy and that is because of intensified army police action," he said.

On a question, he said, "This government adopted from day one a muscular military macho approach to Kashmir and that is the price which the state has paid".

"It is only the military and police which are calling the shots. They are also posting that they have broken the back of militancy. Had they done that...they have admitted that a large number of young men had joined the ranks of militants in November," he claimed.

He said a completely fresh thinking has to be brought.

"Allow the civil administration to engage the people. Use interlocutors if political leaders have lost credibility. Talk to all stakeholders. I think, even if you amend ASFPA and remove those inhumane provisions, it will send a very powerful signal in Jammu and Kashmir," he added.