On Tuesday, Sawhney was appointed as the state’s additional advocate-general even as he represents one of the main accused in the rape and murder of the eight-year-old nomad girl. 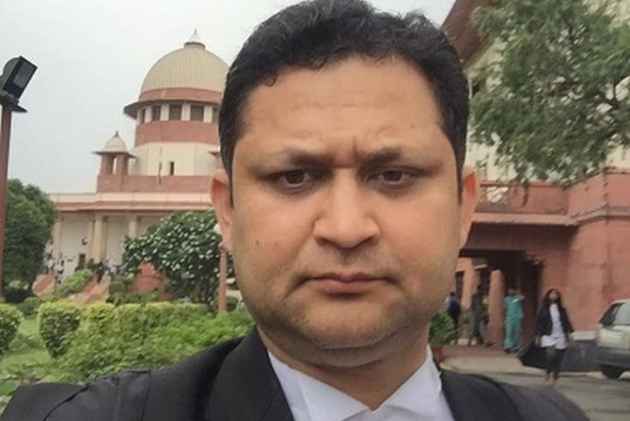 Political parties and human rights organisations flayed on Wednesday the Jammu and Kashmir government’s appointment as the additional advocate-general a defence lawyer of an accused arrested on charges of rape and murder of an eight-year-old girl in Kathua early this year. The Peoples Democratic Party (PDP), which was in power in alliance with the BJP when the crime occurred, said the selection of Aseem Sawhney for the senior legal officer’s post can upset the course of law.

On Tuesday, Sawhney was appointed as the state’s additional advocate-general even as he represents one of the main accused in the rape and murder of the eight-year-old nomad girl.

Sawhney is among four senior additional advocate-generals, three advocate-generals, four deputy advocate-generals and four government advocates in both the Srinagar and Jammu wings of high courts, who were appointed by Governor N.N. Vohra’s administration. Sawhney, who appeared to defend the accused on two occasions, has said that he has not appeared in the case since July 2.

PDP chief spokesperson Rafi Ahmad Mir said Sawhney’s elevation to the post “raises eyebrows” and could thwart justice. It can also have “far-reaching consequences”, he added.

Mir said since the beginning of the trial in the Kathua case, the counsel for the accused had indulged in unethical conduct by “stalling the filing of the charge sheet”. Thus, “this appointment stands in conflict with justice, bearing consequences on the already intimidated tribal population of the Kathua region,” he added.

Mir asked the Governor to review the decision so as to ensure that the ongoing legal process remains unaffected.

The Kashmir Bar Association refused to be drawn into the issue. “I cannot comment on the issue,” said its secretary G.N. Shaheen.

According to the Crime Branch charge sheet, the Kathua girl from the Muslim nomadic Backerwal community was held captive, drugged, beaten up and repeatedly raped betweenJanuary 10 and 15. The brutality triggered public rage against two BJP ministers Lal Singh and Chander Prakash Ganga for addressing a March 1 rally of the right-wing Hindu Ekta Manch that sought the release of the accused. Subsequently, the BJP removed the two ministers from the Cabinet of the Mehbooba Mufti-led coalition government, which eventually fell on June 19.

The trial of the case is going in Punjab after the Supreme Court, on May 7, ordered a transfer of the case from Kathua to Pathankot.