Despite the ministry allowing them to grant degrees to their students, IIMs have not yet arrived at a consensus on the matter. 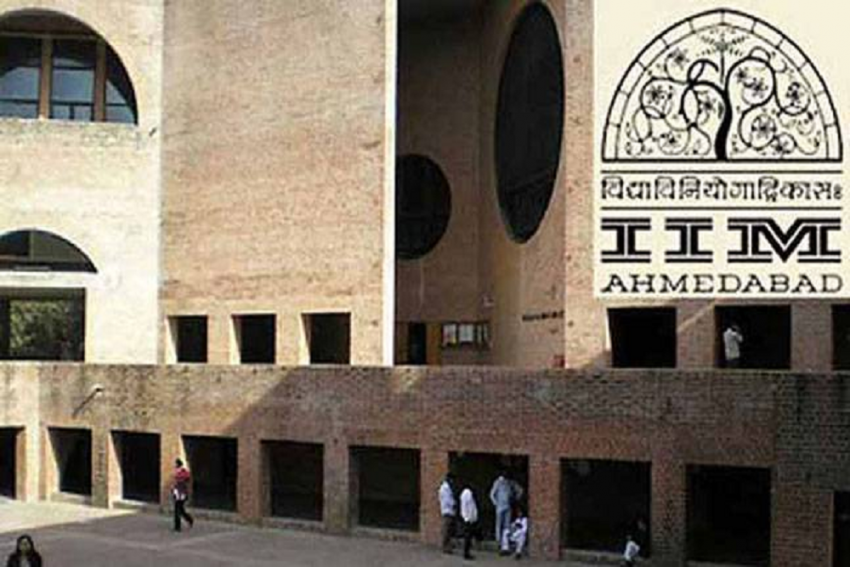 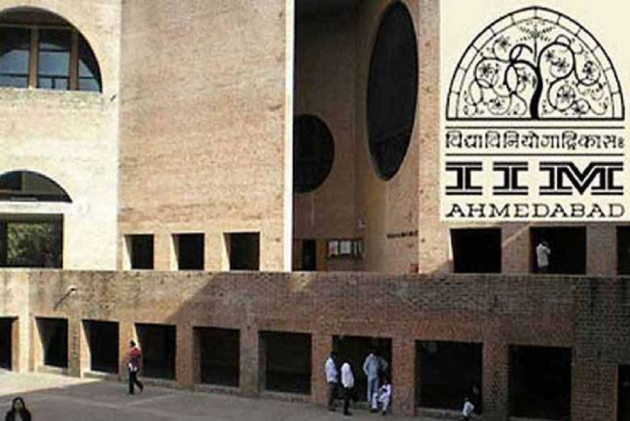 Despite the ministry allowing them to grant degrees to their students, IIMs have not yet arrived at a consensus on the matter.

It is up to Indian Institutes of Managment (IIMs) to decide whether they want to award degrees or diplomas to their postgraduate students, according to officials in the HRD ministry.

"The decision to grant degree or diploma is to be taken by IIMs. They are free to do so. They have created a strong reputation for themselves, and their academic awards including the Post Graduate Diploma (PGDM) are recognised globally. The ministry will not intervene in it," a senior HRD ministry official said.

Parliament had on December 20 passed the IIM Act, empowering the premier management institutes to grant degrees to students.

The directors of all the 20 business schools met in the national capital on February 28 to reach a consensus on the issue.

While IIM Lucknow and IIM Ranchi gave postgraduate diplomas in management or PGDM to their students, IIM Bangalore was the first to award an MBA degree.

IIM Udaipur and IIM Indore are also exploring the idea of granting degrees.

Earlier, all IIMs were separate bodies registered under the Societies Act. Since societies are not authorised to award degrees, students admitted to their Master's programme were given a PGDM. Similarly, those pursuing doctoral studies are awarded the title of a "Fellow" at the end of their research.

Although the PG diploma and "Fellow" title are recognised by the Association of Indian Universities and the HRD ministry as being equivalent to an MBA and a PhD degree, respectively, the equivalence is not universally accepted, especially for the Fellow programme, which prompted the government to conceive the Act.