A gut-wrenching 2-1 loss to Croatia after extra-time denied England a shot at a second World Cup triumph, instead setting up a consolation game against familiar foes Belgium. 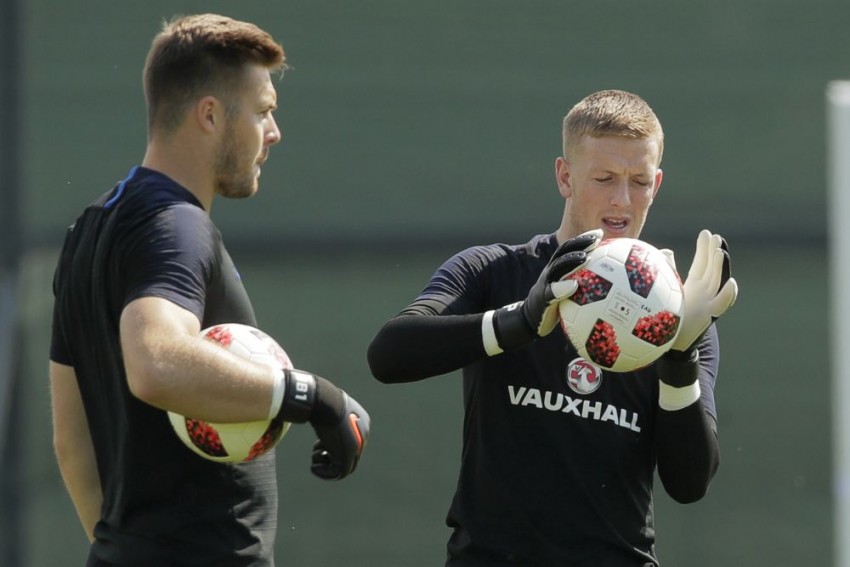 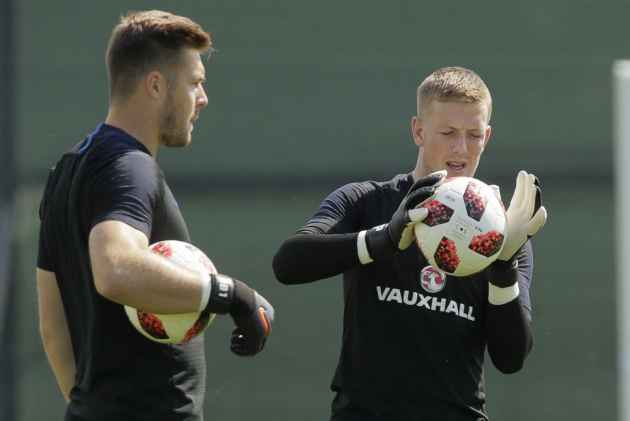 England manager Gareth Southgate admits the World Cup third-place play-off is a game that no team wants to play, but Saturday's match against Belgium offers the chance to finish the tournament on a winning note.

A gut-wrenching 2-1 loss to Croatia after extra-time denied England a shot at a second World Cup triumph, instead setting up a consolation game against familiar foes Belgium.

Roberto Martinez's side, who were beaten 1-0 by France in the last four, topped Group G ahead of England after an Adnan Januzaj goal settled a low-key encounter in Kaliningrad.

That game saw both coaches heavily rotate their teams, and a similar scenario is likely in Saint Petersburg, with several fringe players pushing for a start.

"The honest thing is, it's not a game any team wants to play in," said Southgate, whose side have drawn praise for the way they have briefly united a country bitterly divided over Brexit.

However, he insisted that will not alter England's approach as they look to achieve their best finish since they won the competition in 1966.

"We'll want to give a performance of huge pride, there's no question about that," said Southgate.

Reserve goalkeepers Jack Butland and Nick Pope are the only two members of England's 23-man squad yet to feature in Russia, as Southgate stuck with the same line-up throughout the knockout phase.

For Belgium and their "golden generation", many of the key players should return for the 2022 World Cup, even if Vincent Kompany and Jan Vertonghen will probably be gone by then.

Martinez, who signed an extension until after Euro 2020 in May, can guide Belgium to the nation's best result at the World Cup. They finished fourth in 1986.

"You need to try to see the opportunity of finishing third at the World Cup. That doesn't happen too often, so we need to understand that this is an important game.

European teams have claimed third place at the past nine World Cups. The Netherlands beat Brazil 3-0 in 2014 after the hosts were embarrassed 7-1 by Germany in the semi-finals.

England skipper Harry Kane is the tournament's top scorer on six goals, while Belgium striker Romelu Lukaku trails by two in the race for the Golden Boot.

With one more goal Kane would become the highest scorer at the competition since 2002, when Ronaldo struck eight times, including twice in the final, as Brazil clinched a record fifth title.

The Tottenham forward would be just the second England player to scoop the award, after Gary Lineker was the top scorer in 1986.

Mohammad Kaif, One Of India's Fittest Cricketers, Hangs Up His Boots