Delhi Air Quality Turns 'Severe', May Remain So For At Least 2 More Days

The concentration of PM2.5 and PM10, or particles with diameter less than 2.5 mm and 10mm, remained in 'severe-plus' or 'severe' levels. 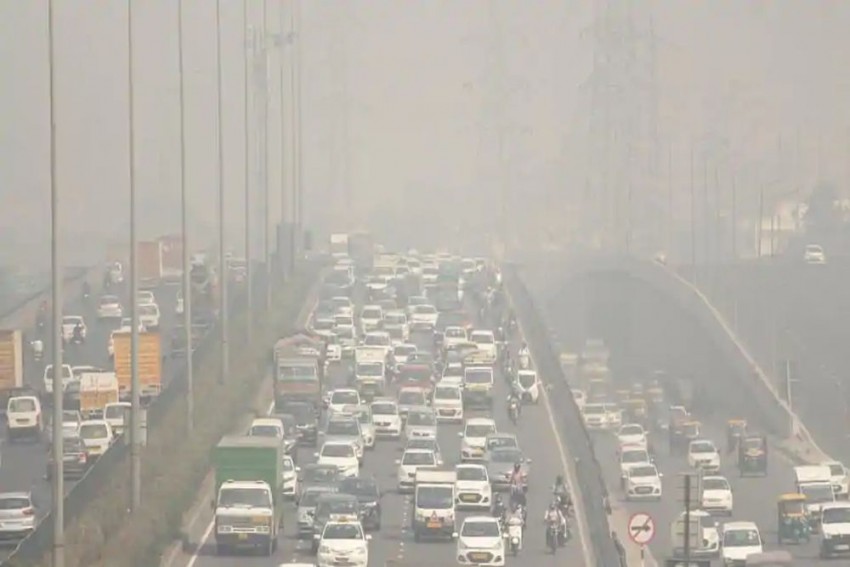 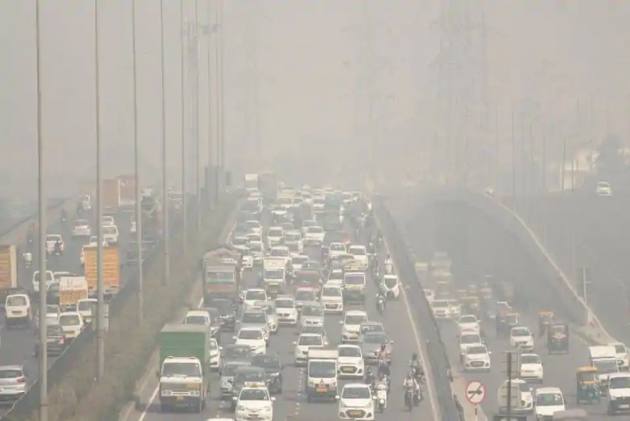 Unfavourable weather conditions coupled with extra pollutants from firecrackers in Delhi-NCR led to "severe-plus" or "emergency" air quality on Friday, and the toxicity isn't going to improve for at least 2 more days.

With maximum fire counts from stubble burning in neighbouring states -- 2,100, which is four times higher than last year, on Thursday, Delhi and areas around it on Friday were found more polluted than Thursday, a day after Diwali.

"Currently, Delhi has calm wind with indefinite direction. A western disturbance has entered Jammu and Kashmir, which has cut off the winds. This will persist for November 10 and 11, so conditions will remain around severe for the next two days," said Mahesh Palawt, Director of Skymet.

According to the System of Air Quality and Weather Forecasting And Research (SAFAR), Delhi's air quality is showing improvement but at a very slow pace due to weather conditions.

"There is a possibility that wind may pick up at upper level, late in the night and push the level of pollution and keep it in SEVERE zone tomorrow (Saturday) with intensified Fog which will further help in trapping the pollutants," said a forecast from SAFAR.

It, however, adds that the contribution of stubble fire emissions is marginal as upper winds are northerly.

The concentration of PM2.5 and PM10, or particles with diameter less than 2.5 mm and 10mm, remained in 'severe-plus' or 'severe' levels.

The average concentration of PM2.5 and PM10 in Delhi was 327 and 482 microgrammes per cubic meters on Friday. Across NCR, it was 320 and 477 units, respectively.

"Delhi may see some improvement after Saturday, if the winds catch up," said Shambhavi Shukla, research analyst from the Centre for Science and Environment (CSE).

If Centre Can Talk To Taliban, Why Not With J&K Stakeholders, Asks Omar Abdullah