The city police had on Wednesday sent him a notice to join the investigation in the case at 11 am on Friday. 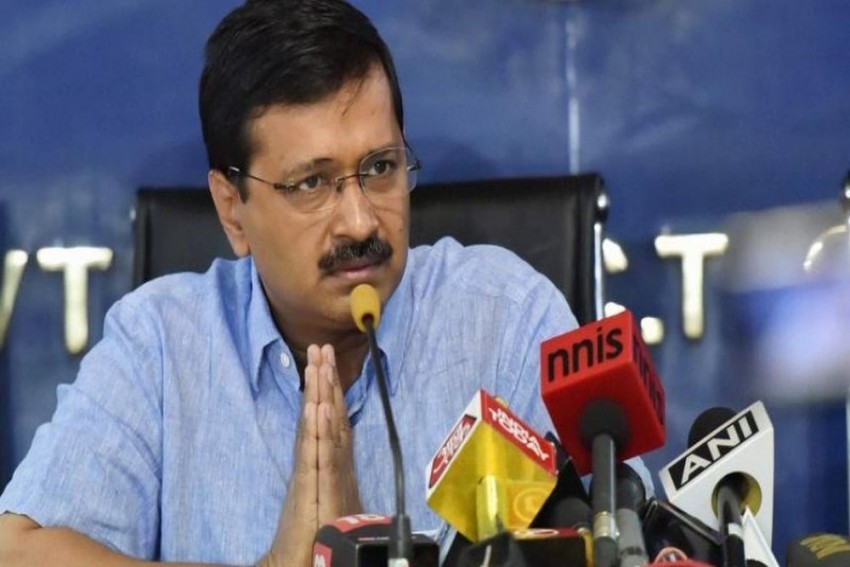 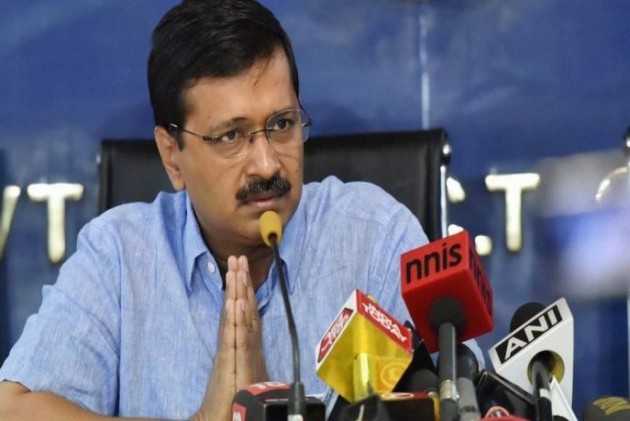 Delhi chief minister Arvind Kejriwal has agreed to join the investigation in the case of alleged assault of chief secretary Anshu Prakash even as he demanded video recording of the proceedings, the police said on .

In a letter addressed to Station House Officer of Civil Lines Police Station, the chief minister said he would be available at his camp office at 5 pm on Friday.

"Due to some prior commitments, I won't be able to join the investigation at 11 am. I would request you to kindly defer the time on the same day at 5 pm at my camp office," read the letter.

The city police had on Wednesday sent him a notice to join the investigation in the case at 11 am on Friday.

Kejriwal also demanded that he be allowed to video record the proceedings.

"I wish to video record the entire proceedings during the investigation. If you have any objection, I would request you to kindly make arrangements at your end to video record the same and in such case, a copy of the recording be provided after the conclusion of my questioning (sic)," he said in the letter.

A senior officer privy to the probe said a five to six member police team led by additional deputy commissioner of police (North) Harendra Singh will visit the CM office on Friday.

"The proceedings will be video recorded, but the chief minister won't be allowed to video record the investigation. Also, it will be the police's decision to share the recording with him. The video proceedings of the questioning of AAP MLAs and others in the case were also recorded earlier," he said.

Elaborating further, the officer said the AAP supremo will be questioned on a range of points like the reason for holding late night meetings, whether such meetings have earlier been held with the Delhi government officials etc.

The police might also summon his deputy Manish Sisodia in the case as he was present when the alleged incident took place.

Prakash was allegedly assaulted during a meeting at Kejriwal's official residence on February 19.

The police have already questioned 11 AAP MLAs present at the chief minister's residence for the meeting. Two of the party MLAs-- Amantullah Khan and Prakash Jarwal--were arrested in the case.

Kejriwal, his former advisor VK Jain and deputy chief minister Sisodia were also present in the meeting. Jain was also questioned in the case.

On February 23, a police team had examined the CCTV system installed at the chief minister's residence in the Civil Lines area and seized the hard disk. The forensic report on the hard disk is still awaited.

Leader of Opposition in the Delhi Assembly, Vijender Gupta said the "conspiracy" of assault on Prakash was "hatched" at Kejriwal's residence, so it was no surprise that he would be questioned by the police.

"The chief minister should cooperate in the investigation, instead of indulging in the politics over it," he said.

The alleged assault on the chief secretary had triggered a bitter tussle between the Delhi government and its bureaucrats.