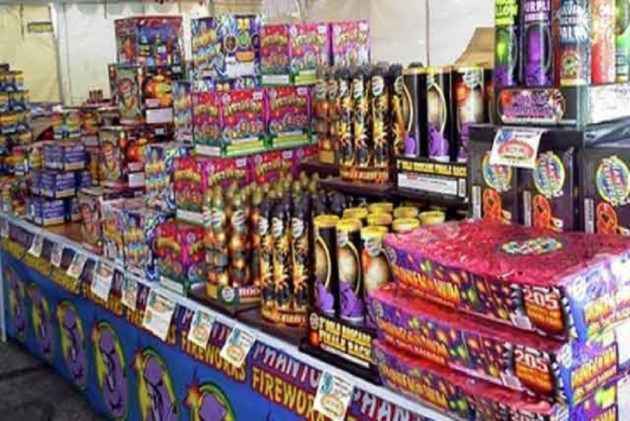 The Delhi Police will cancel around 400 temporary firecracker licenses and 150 permanent ones after the Supreme Court passed an order banning their sale till November 1 in the Delhi-NCR region.

The police will also issue advertisements announcing the cancellation of licenses, said a senior police officer.

Firecrackers would not be sold in Delhi-NCR during Diwali this year, the Supreme Court had said yesterday, while banning their sale till November 1.

The immediate effect of the order was also made clear by the top court which ordered "forthwith" suspension of temporary licenses issued by the police for sale of firecrackers.

A senior officer said that special teams will be formed to ensure that firecrackers are not sold in markets.

A public notice has also been issued informing people about the ban and requesting their cooperation in ensuring that the Supreme Court order is implemented, said the officer.

The police will also seek help from Police Mitras (citizen volunteers) enrolled with them to keep a check on the sale of crackers.