1984 Anti-Sikh Riots Case: One Sentenced To Death, Another Gets Life Term 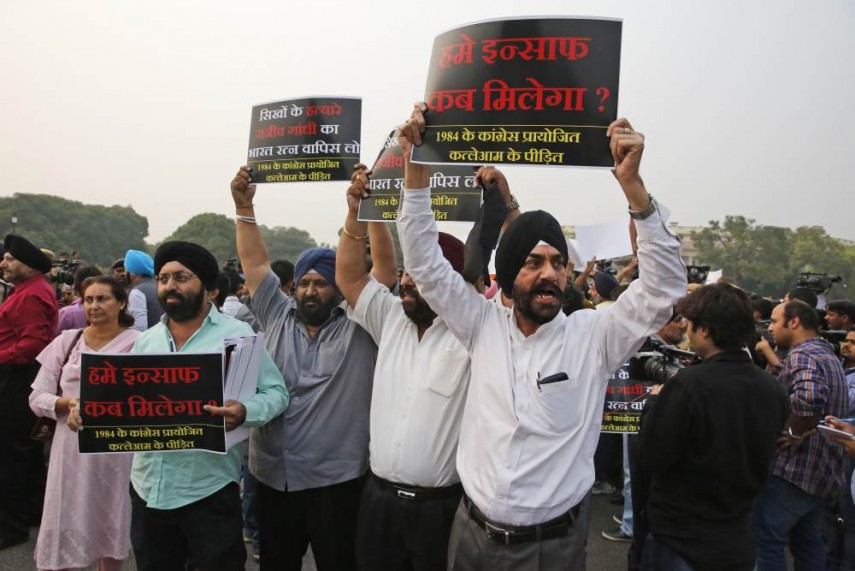 A Delhi court on Tuesday awarded death penalty to a man and life imprisonment to another after holding them guilty of murder in the 1984 anti-Sikh riots.

The prosecution demanded death penalty to the two, saying it was the rarest of rare case. But the defence counsel pleaded for leniency.

Sherawat and Yashpal Singh were accused of killing Hardev Singh and Avtar Singh in Mahipalpur area of south Delhi during the riots that followed the assassination of then Prime Minister Indira Gandhi.

On a complaint by the victim's brother Santokh Singh, the police lodged a case. But in 1994, the police wanted to close the case citing lack of evidence. The case was reopened by the Special Investigation Team (SIT).