Ahead of the Delhi budget, the latest economic survey of the national capital was tabled in the Assembly today. 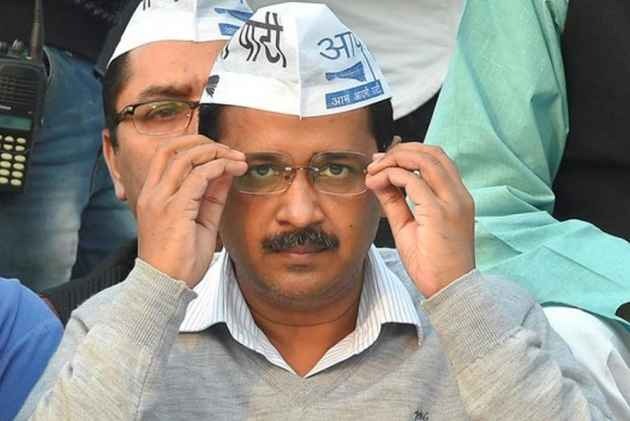 The Delhi government today pegged the size of the Gross State Domestic Product (GSDP) at Rs 6.86 lakh crore for 2017-18, which is at a growth rate of 11.22 per cent over the last fiscal.

Ahead of the Delhi budget, the latest economic survey of the national capital was tabled in the Assembly, which has estimated that the city's per capita income was almost three times of the national average, both at current and constat prices.

The survey also said that around 75 per cent existing value added tax (VAT) dealers have migrated to Goods and Services Tax (GST) up to December 2017.

The Delhi Legislative Assembly had passed the State Goods and Services Act on May 31, 2017 and thus GST rolled out in Delhi with effect from July 1, 2017.