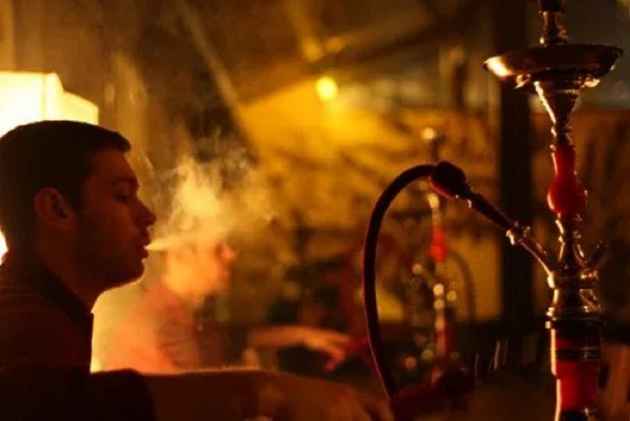 In a crackdown on the city's hookah bars, the Delhi government today asked the police and municipal corporations to cancel the licences of restaurants, eateries and hotels where hookah smoking is allowed.

Delhi Health Minister Satyendar Jain said that hookah smoking was not allowed in either non-smoking or even smoking zones in the national capital.

Jain has said Delhi Police and municipal corporations should immediately cancel the licences of restaurants or eateries having hookah bars.

"The minister has made it clear that hookah smoking is not allowed in non smoking zone as per section 4 of COTPA (Cigarette & other Tobacco Products Act)," the government said in a statement.

It said that a recent notification of the Indian government dated May 23, 2017, from Ministry of Health and Family Welfare, completely prohibits use of hookah in the smoking zones also.

The government stated that as per the Centre for Disease Control and Prevention (CDC), an hour-long hookah session comprises 200 puffs compared to 30 puffs in a cigarette, but a number of hookah bars have been "flourishing" flouting anti– tobacco rules and laws.

The government said the state tobacco control cell has conducted several raids in various parts of the city.

"Chemical analysis of picked up samples have shown presence of nicotine in significant amount in almost all the samples though originally they were claimed to be herbal in nature," the statement said.

The government alleged that despite several letters to Delhi Police and civic bodies in last four years, no action was initiated against these "illegally" running hookah bars to save the younger generation from the harmful effects of tobacco.

"However, the action is yet awaited and the violations are still going on in many parts of Delhi. It has been noticed that hookah smoking is rampant in restaurants/eateries/hotels in metropolitan cities including Delhi these days, and has unfortunately become status symbol even in family functions," the statement said.

Government said that unlike in earlier times where hookah was mostly used by the village elders, it has now gained popularity among the youth.

People consider hookah as a safe alternative to smoking without realising that it is even more harmful and has an adverse impact on their health, it said.