The green tribunal asked the Arvind Kejriwal-led government to take care of the logical explanations for the odd-even exemptions when they approach the body again. 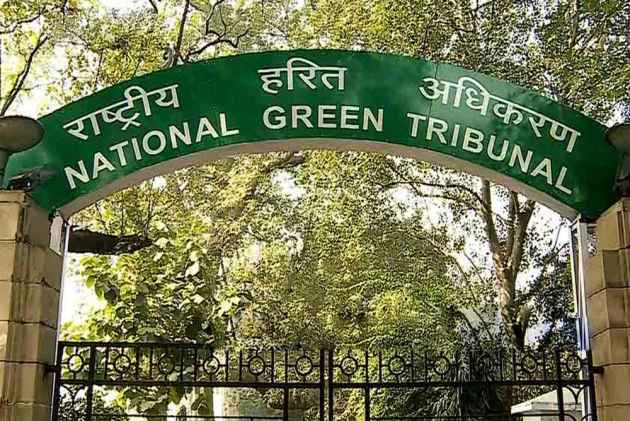 The Delhi government on Tuesday withdrew its review petition filed in the NGT for modifications of the odd-even car rationing scheme after the tribunal denied giving exemptions on the scheme. The government will file a fresh appeal of exemptions on Wednesday.
The green tribunal asked the Arvind Kejriwal-led government to take care of the logical explanations for the odd-even exemptions when they approach the body again.
Hearing the review petition, the NGT asked the Delhi government as to why it can't run ladies-only buses to solve the problem of transport during odd-even scheme.
Pulling up the government, the NGT asked: “When reports have stated that two-wheelers are more polluting than four-wheelers, why do you intend to give arbitrary exemptions? Is this a joke? What does one stand to gain from this?
“Don't gift infected lungs to children. They have to wear masks to school. What constitutes a health emergency according to you ? Measures should be applied automatically by government after dangerous levels of PM 2.5 and PM 10 persist for more than 48 hours.”
It also asked: “Last time you said, you're procuring 4000 buses, what happened to that?”

The green panel has also asked the city government to identify the most polluted areas on Tuesday itself and sprinkle water.

It also allowed the non-polluting industries and those manufacturing essential goods to operate in the Delhi-National Capital Region.

The Delhi government on Monday had moved the National Green Tribunal (NGT) seeking amendment in its November 11 order on odd-even car rationing scheme. The green panel had said it will hear the plea on Tuesday. The NGT also pulled up the Delhi government as it received no review petition on the odd-even scheme even after the same was communicated by former to the media

“The government approaching us or was it just minister’s statement for the press?” asked the tribunal.
On Saturday, the Delhi government on Saturday cleared that the odd-even scheme will not be implemented from Monday after the NGT ordered the withdrawal of exemptions given to women and two-wheelers. The government further added that it will move the NGT on Monday requesting a review of its order and if the exemptions are granted, the scheme’s implementation “will be considered”.