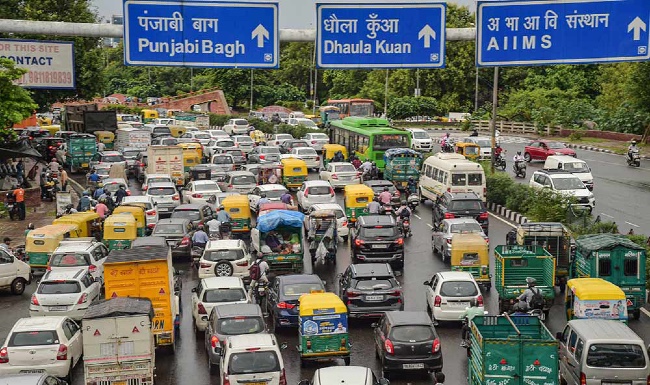 In compliance with the National Green Tribunal's directions, the Delhi government will deregister all diesel vehicles which will complete 10 years on January 1, 2022, and issue no objection certificate (NOC) so that they can be re-registered in other places.

However, no NOC will be issued for diesel vehicles, which have completed 15 years or more on the date of applying for it, according to an order issued earlier this week by the Delhi transport department.

The NGT had directed states to identify areas where the dispersion of air is higher and vehicular density is less. The transport department order said that owners will also have the option to convert their 10-year-old diesel or 15-year-old petrol vehicles to electric ones if they want to continue using them.

They will have to retrofit such vehicles with empanelled electric kits through agencies approved by the department. The empanelment process for electric kits is under process. In all other cases, the only recourse would be to scrap vehicles which are more than 10 years old (diesel) and 15 years old (petrol).

Transport department and traffic police teams are impounding such vehicles and sending them for scrapping by authorised vendors.