Delhi HC Grants Bail To POCSO Accused, Convinced By His 'Happy Cohabitation' With The Victim

The woman's father, based out of Delhi, had in early 2017 filed a police complaint that she had been been kidnapped. The victim was then 17 years old. 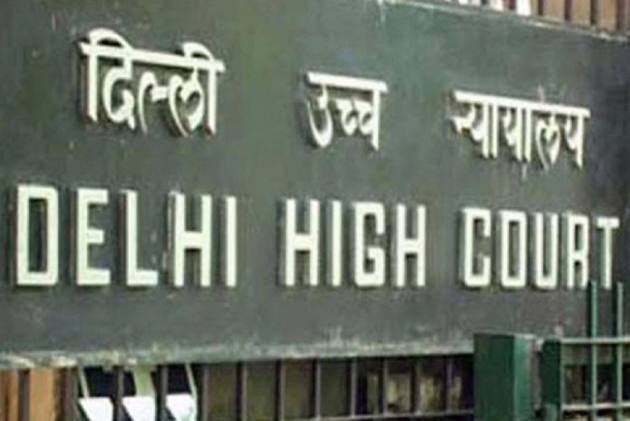 On the basis of sufficient evidence in favor of a man, accused under the Protection of Children from Sexual Offences (POCSO) Act, the Delhi High Court has granted bail to him, saying it is prima facie satisfied that the alleged victim was happily cohabiting with him and raising a family together.

Taking cognisance of the alleged victim's statement, Justice Subramonium Prasad said she had voluntarily admitted that she had eloped with the accused on her own accord, married him and has since been "peacefully living" with their two children.

The judge was of the opinion that keeping the accused in custody will drive the woman and the children to starvation and thus directed that the accused be released on bail on a personal bond of Rs 5,000 and two sureties of the like amount. “It will not be in the interest of the children to keep the petitioner in custody. There is no danger of the petitioner fleeing from justice. The petitioner and the victim are happily married and they have two children and have been raising a family together is a ground enough to release the petitioner on bail,” the court said.

“This court is prima facie satisfied that the petitioner and the victim were happily cohabiting with each other and raising their family,” it noted. The court also considered that the custodial interrogation of the accused was no more required since the chargesheet had been filed and all evidence collected.

In December 2020, the woman(victim) telephoned her mother saying she had been married for the last four years and delivered a baby boy three months ago. The information was then passed on to the police, who traced her to Madhya Pradesh, and brought her back to Delhi.

The accused was thereafter arrested pursuant to an FIR for the alleged commission of offences under Section 363, 366, 376 (kidnapping for marriage and rape) of Indian Penal Code, Section 4 and 6 (penetrative sexual assault) of POCSO Act read with Section 10 (solemnising a child marriage) of the Prohibition of Child Marriage Act.