The court was hearing the couple's plea challenging the validity of the two ITAT orders on the ground that they were passed in an "unusual manner". 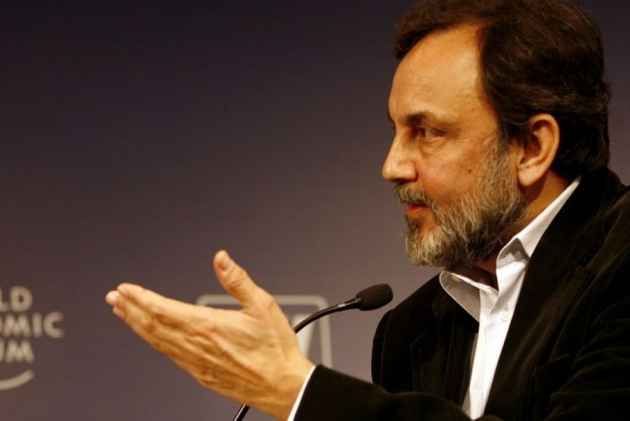 The Delhi High Court today set aside two orders of a tax tribunal, including one which had allowed a plea by the Income Tax Department for early hearing on an appeal by NDTV founder Prannoy Roy and his wife against tax demand, without giving them a notice.

It also set aside the second order of the Income Tax Appellate Tribunal (ITAT) allowing the IT Department to place additional evidence before it, without issuing notice or giving a hearing to Prannoy Roy and his wife Radhika Roy.

A bench of Justices S Ravindra Bhat and A K Chawla said the ITAT order was "erroneous".

"The order allowing an early hearing of the appeals was also clearly incorrect," the bench said.

"You (ITAT) have to function in a judicial manner. It is not an administrative order, it's a judicial order. It cannot be passed without hearing the parties. This is not acceptable," it said.

The court was hearing the couple's plea challenging the validity of the two ITAT orders on the ground that they were passed in an "unusual manner" and the tribunal had entertained the plea of IT department for placing additional documents which were not part of the record.

The Roys, represented by DMD Advocates firm, submitted that the plea for early hearing of their appeals of assessment years 2009-10 and 2010-11 were made by the department without giving any notice or copy to them.

Their counsel Sachit Jolly and Rohit Garg said when they had sought to submit their version before the ITAT on the aspect of early hearing of the appeals, they were not allowed to do so.

"If everything was happening on my appeal behind my back, where will I get justice," the counsel argued.

The counsel said initially the department had sought a direction from ITAT to ask the assessee to supply certain documents, which they complied. Later, the department placed those documents as additional evidence before the ITAT without informing them.

However, advocate N P Sawhney, appearing for the Income Tax Department, said the material on record showed that the counsel for the assessee had agreed to supply the documents but did not give them.

He also said that the ITAT order for fixing the appeals for early hearing cannot be faulted.

While setting aside the tribunal's orders, the bench asked the IT Department to file a proper application before the ITAT which should give a hearing to both the parties before passing an order, along with reasons.