The high court granted time to the central government's standing counsel Anil Soni, who represented the authorities, to file a counter affidavit in response to the petition and listed the matter for further hearing on May 24. 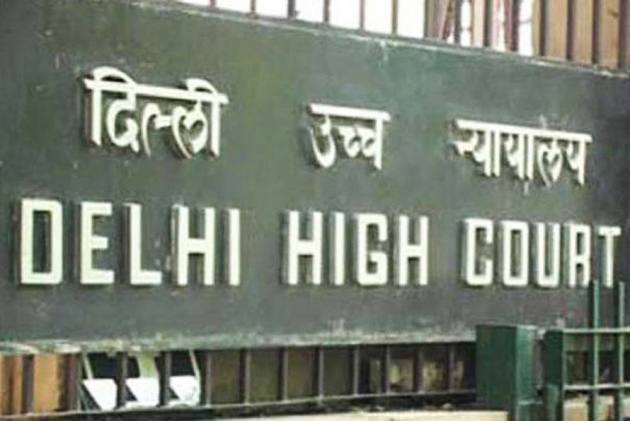 The Delhi High Court has suspended the remaining sentence of a former deputy inspector general of SSB, who was found guilty of committing certain irregularities while in service and was awarded 18 months of imprisonment.

The high court issued notice and sought response of the Centre and the Sashastra Seema Bal (SSB) on the plea by former DIG Upendra Prakash Balodi, who was handed compulsory retirement from service, seeking to quash the order of the General Force Court holding him guilty of 12 charges and the subsequent punishment.

While he spent 13 months in open custody, Balodi was later sent to Tihar Jail where he remained for a week and then released after his remaining sentence was suspended by the high court, his counsel said. “Keeping in view the fact that the petitioner has already undergone 13 months of imprisonment out of 18 months imprisonment that has been awarded to him, this court directs suspension of the sentence till further orders subject to the petitioner furnishing surety in the sum of Rs 10,000 to the satisfaction of the Superintendent, Tihar Jail, New Delhi,” a bench of Justices Manmohan and Navin Chawla said.

The high court granted time to the central government's standing counsel Anil Soni, who represented the authorities, to file a counter affidavit in response to the petition and listed the matter for further hearing on May 24. In 2019, allegations were made against Balodi regarding several irregularities in the purchase of liquor and horse feed, and a court of inquiry was ordered. He was held guilty of accepting kickbacks and financial irregularities in these cases and also in conducting condemnation board exercises.

The General Force Court of the SSB then awarded him the punishment of dismissal from service and 18 months of rigorous imprisonment. Later, the order was modified to the extent that the 'punishment of dismissal from service' was commuted to 'compulsory retirement from service' and the punishment of imprisonment for 18 months remained unchanged. Besides challenging the order holding him guilty, Balodi, through advocate Sumit Teterwal, also sought to quash both punishments on the ground that the trial was conducted in a highly prejudicial and capricious manner.

He sought direction to the authorities to reinstate him in service with all consequential benefits, including and not limited to, promotions from February 1, 2020. His claimed there was blatant violation of principles of natural justice as his request for access to documents in possession of the department and exculpatory in nature, imperatively required to put forth an effective defence, was declined

“There was blatant violation of the SSB Rules regarding framing and joining of charges and the objections taken to charge were brushed aside without assigning any reason. The final order of the General Force Court was passed in glaring violation of the rules relating to admissibility and relevance of evidence. The order of conviction is simply based on conjectures and surmises and no ingredient of any of the charges stands proved,” his plea claimed. Balodi said he was appointed as an assistant commandant in SSB in 1987 and eventually promoted as DIG in 2011.