The tweet by Gurumurthy against Justice Muralidhar came after he set aside the transit remand order against activist Gautam Navlakha earlier this month. 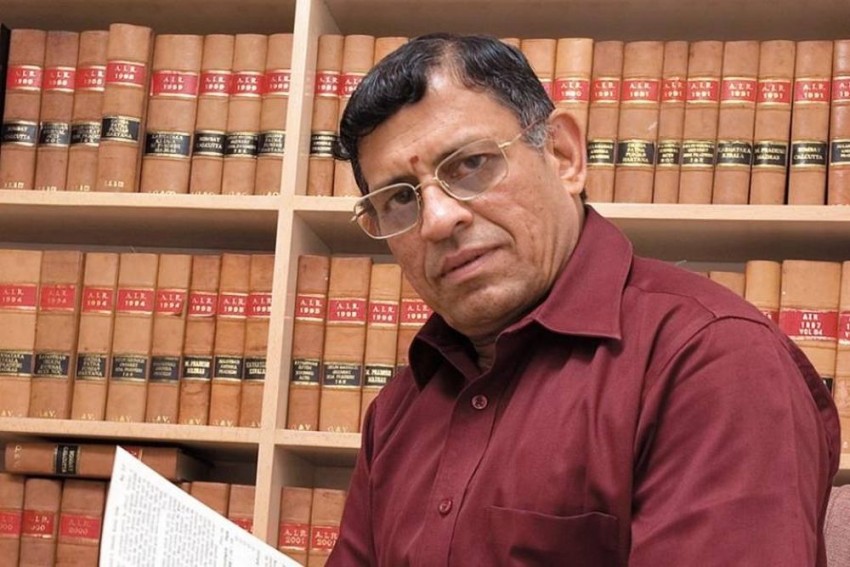 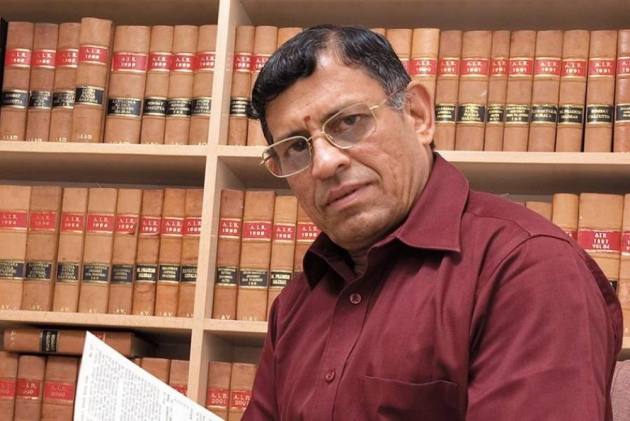 The Delhi High Court on Monday took suo-motu cognisance and initiated criminal contempt proceedings against Swaminathan Gurumurthy for his articles and tweets against Justice S Muralidhar.

Gurumurthy is a Chartered Accountant and was appointed to the central board of the Reserve Bank of India in August this year. He is also the editor of the magazine 'Thuglak' and is considered an RSS ideologue.

The tweet by Gurumurthy against Justice Muralidhar came after he set aside the transit remand order against activist Gautam Navlakha earlier this month.

The Court has issued notice to Gurumurthy. The next hearing on the case will be on December 11.

Gurumurthy had retweeted a link to a blog called ‘Drishtikone’, titled ‘Why has Delhi High Court Justice Muralidhar’s relationship with Gautam Navlakha not been disclosed?’ According to a report in LiveLaw, the issue was taken up on Monday by the Bench of Justices Hima Kohli and Yogesh Khanna, which issued notice to Gurumurthy, the blog 'Drishtikone' and also to filmmaker Vivek Agnihotri.

The next hearing of the case will be on December 11.

Earlier as well, the Delhi High Court had in April issued a notice Gurumurthy on a plea seeking contempt proceedings against him for allegedly criticising the court order granting protection from arrest to Karti Chidambaram in the INX media money laundering case.

A bench of Justices Vipin Sanghi and P S Teji had sought the response of Swaminathan Gurumurthy on a petition filed by the Delhi High Court Bar Association (DHCBA).

The petition had sought punishment for Gurumurthy for "lowering the authority" of the court by posting certain tweets in connection with its decision to protect Karti, son of senior Congress leader P Chidambaram, from arrest till March 20.

The petition alleged that Gurumurthy never tendered an apology for making "scandalous" allegations against a judge of the division bench which had passed the order.

Gurumurthy in his tweets soon after the March 9 order, had posed a question as to whether Justice Muralidhar, who was part of the bench which had passed the order granting protection to Karti, was a junior of former UPA minister and senior advocate P Chidambaram.

The bench had dubbed as "mischievous" certain tweets by Gurumurthy saying the tweets, posted within a few hours of the court's March 9 order in the INX media case, immediately invited responses which spread "misinformation in the innuendo several times over by not sparing the judge presiding over the matter nor the judiciary".