Khan had gone to his female friend's house on Tuesday and met her cousin. He left a bag containing money and his phone at their house, the police said. 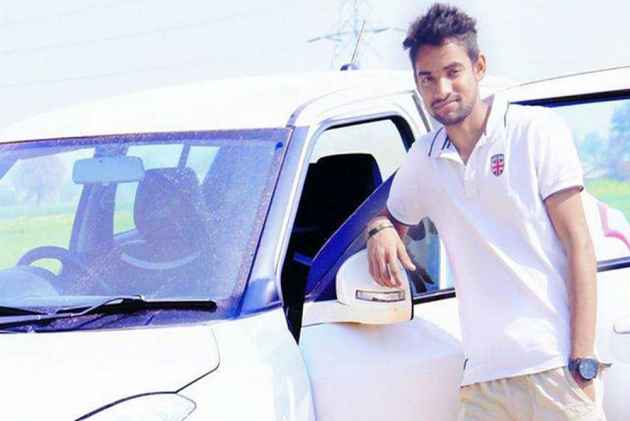 A 22-year-old hockey player allegedly shot himself dead in his car parked outside his friend's house in south Delhi Sarojini Nagar area, police said on Wednesday.

However, the victim's family has alleged that he was killed, they said.

The police said it appeared to be a case of suicide.

Rizwan Khan, a hockey player, who had represented Delhi in hockey tournaments at the under-16 level, was found dead in his Swift car parked outside the house of his female friend, also a hockey player, they said.

The forensic teams, including the district crime team, have inspected the spot thoroughly, Baaniya said.

Khan had gone to his female friend's house on Tuesday and met her cousin. He left a bag containing money and his phone at their house, the police said.

His father claimed that the bag contained Rs 2 lakh that he had given to his son for buying a motorcycle, they said.

He tried to reach his son on his cell phone but it was switched off, they said.

Later, he tried an alternate number to reach the player but a girl answered the phone and did not tell him her address, the police said.

The girl's father received the phone and gave his address later, they said.

Khan's father found his car parked outside the girl's house and saw him lying in a pool of blood inside it, the police said.

The police said that they will be questioning the residents of the colony whether they heard any gunshot.

Khan's female friend, who had left for Bhopal for a tournament, will also be questioned, they said.