Delhi Man Stabbed 50 Times, Thrashed With Rods For Stopping A Boy From Being Assaulted

According to the report, local residents said Ashish had stopped these men from assaulting a boy for throwing water balloons on them a day before Holi. 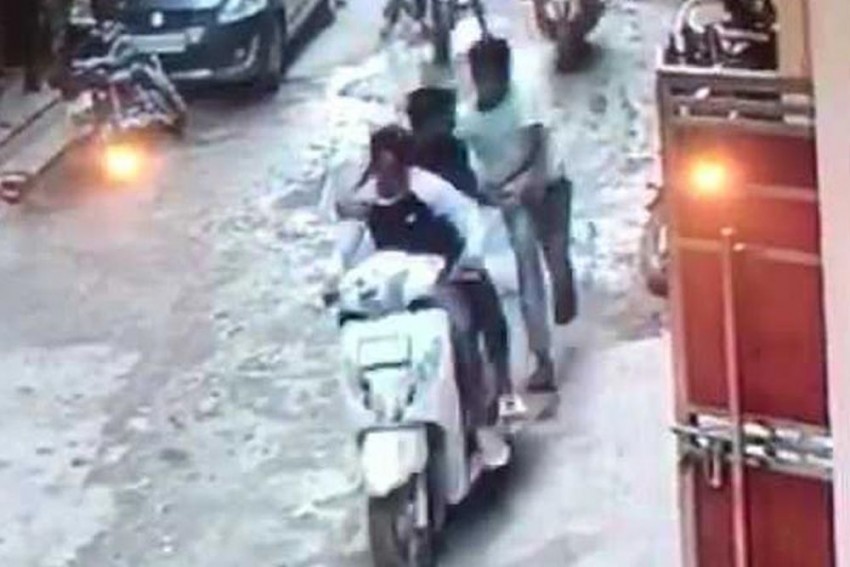 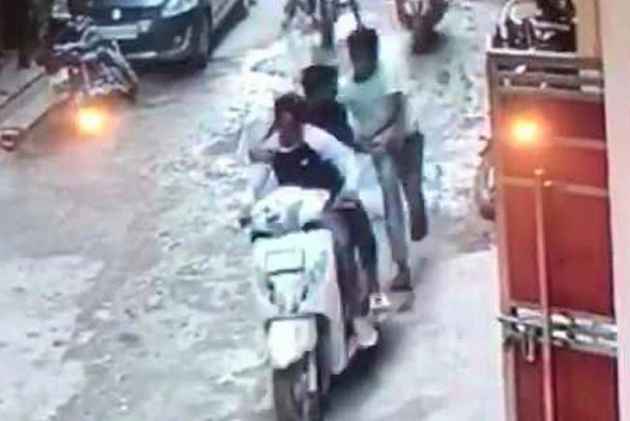 A man was beaten with rods and stabbed at least 50 times by a group of men for protesting against hooliganism on the eve of Holi in South Delhi’s Khanpur area on Thursday evening. The incident was caught on a CCTV camera. The police have registered a complaint against unknown men.

NDTV reported that Ashish, who is in his mid-twenties, was on his way back home from the gym when a group of around 20 men attacked him with rods and knives. He was stopped by two men and within minutes, ten more bikes, one after the other, with two men on each arrived and surrounded him.

According to the report, local residents said Ashish had stopped these men from assaulting a boy for throwing water balloons on them a day before Holi. He was also threatened for intervening.

The report added that no one in the neighbourhood stepped out to stop the act. The CCTV footage shows the men fleeing with rods and knives in their hands, as Ashish fell on the road.

The victim is in a critical care unit at a local hospital.

The incident was reported on the same day when the Delhi Police received two sexual harassment complaints where urine filled balloons were thrown at women.

On Saturday, a student of Delhi University’s Lady Sri Ram College complained of something similar on social media.

Similarly, another student of Delhi University’s Jesus and Mary College, took to Facebook to share a similar story. The victim said she was on a bus traveling from the Sagarpur colony bus-stop to her house in Dwarka on Wednesday when some boys threw a semen-filled balloon at her chest. The student has not lodged any FIR yet.

On Thursday, students and teachers protested against the cops at Delhi Police Headquarters(ITO)for their inability to control hooliganism during the festival.