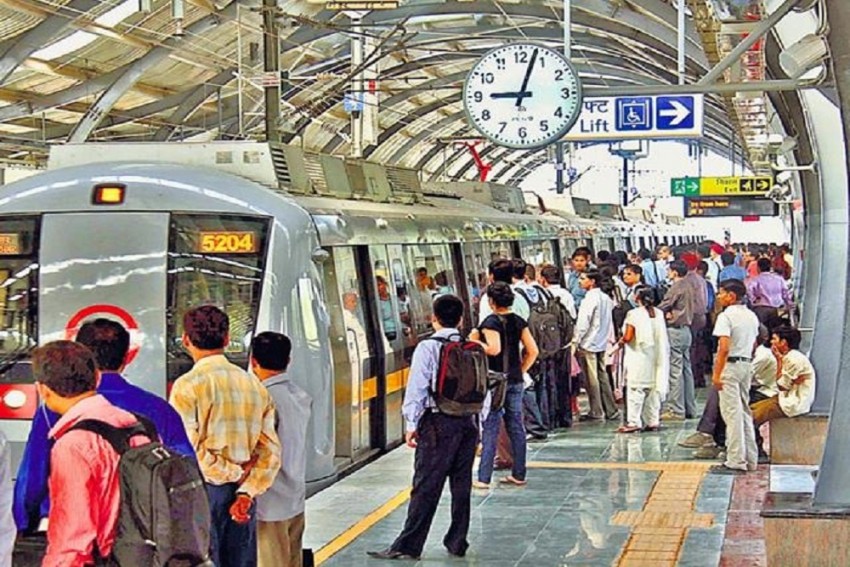 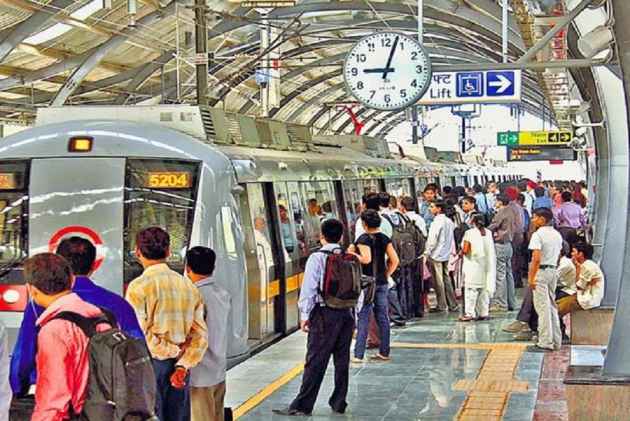 Fares of Delhi Metro are likely to go up in January, 2019 again, going by the recommendations of a Centre-appointed committee, authorised to fix the mass rapid transit's commuting tariff.

The two-phase fare hike effected in May and October was recommended by the same committee, chaired by Justice (Retd.) M L Mehta, which also had the Delhi chief secretary and the additional secretary of the Ministry of Urban Development on board.

In its report, the 4th Fare Fixation Committee (FFC), constituted under the Metro Railway Act, has also recommended an "automatic annual fare revision", under which commuting tariff will go up by up to seven per cent.

The mechanism, which was also proposed by the Delhi Metro Rail Corporation (DMRC) management, will stay in effect till the constitution of the next FFC, which are authorised under the Act to fix metro fares.

The committee recommended that the DMRC shall revise the fares once in a year based on an automatic fare revision formula which takes into account increase in cost of staff, maintenance, energy and the Consumer Price Index or seven per cent per annum (in each fare slab), whichever is lower.

It also listed a number of stipulations to go with it including the need for revised fares to be implemented on January 1 every year. The latest two-round hike in fares had come after seven years.

"All the fares should be rounded off to the next rupee. This automatic fare revision will come in effect from 1st January, 2019, and every year thereafter till the recommendations of the next FFC come into effect," the committee said in the report.

During the tussle over the recent hike with the Arvind Kejriwal government, Union Minister of Housing and Urban Affairs Hardeep Singh Puri had claimed that the Centre was in no position to tamper with the recommendations of the FFC as doing so is "legally untenable".

Subsequently, fares were hiked by up to 100 per cent across multiple distance slabs. On November 24, DMRC's response to an RTI application filed by a PTI correspondent found that metro lost three lakh commuters per day following the October 10 hike.

The revelation triggered a slugfest between the Kejriwal government and the Centre. Kejriwal said the fare hike was "killing" the metro and pushing commuters away from it.

Puri maintained that the fall in ridership could not be solely attributed to fare hike and factors such as an extra Sunday, Diwali and Chhath Puja may also have been responsible and also defended the hike saying it was essential for DMRC's "efficiency".

Pollution On The Rise In Delhi As Wind Speed Falls, Further Spike Expected