Delhi Metro Reports A Rare Slump In Ridership. Fare Hike To Be Blamed?

The total ridership came down by around 15 lakh and 21 lakh in the Yellow and Blue Lines in June, as compared to the same period the previous year. 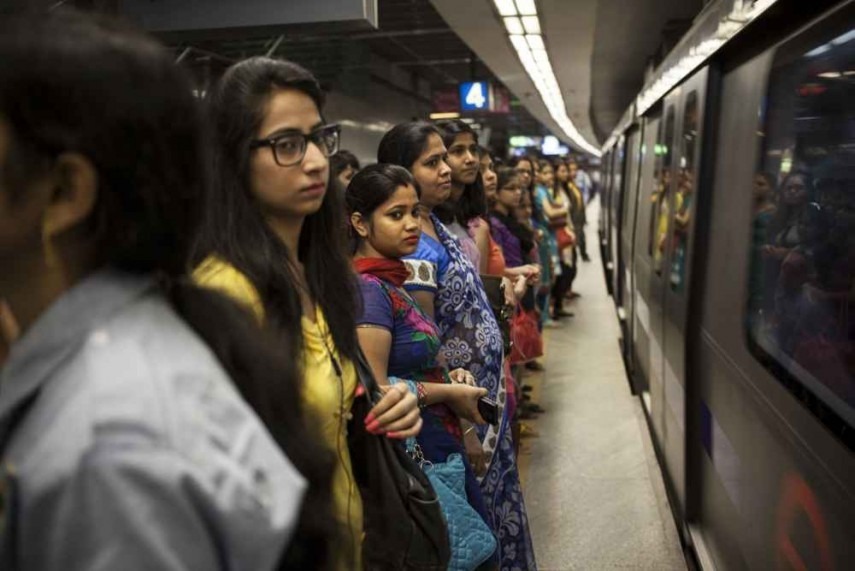 The Delhi Metro's ridership saw a slump in June, a month after a steep fare hike came into effect, according to DMRC records.

The average daily ridership of the metro in June was 25.7 lakh. The corresponding period last year, when newer sections were yet to be launched, had seen 27.2 lakh people using the network everyday, the Delhi Metro Rail Corporation said, replying to an RTI query.

The slump in June was observed across all the corridors of the 218-km-long network. The total ridership came down by around 15 lakh and 21 lakh in the Yellow and Blue Lines in June, as compared to the same period the previous year.

In April, 27.5 lakh commuters took the metro on an average daily, while the figure came down to around 26.5 lakh in May, when schools are closed due to summer holidays.

April and May 2016 had logged an average daily ridership of 26.3 lakh and 26.2 lakh respectively.

Smart card users get a 10 per cent discount, but that has not contributed towards any substantial rise in the number of cards issued post fare hike.

The total number of smart cards issued in March, April, May and June are 4.07 lakh, 3.7 lakh, 3.74 lakh and 3.81 lakh respectively, the metro said, responding to the RTI application filed by PTI.

However, metro attributed the reduction in ridership, by up to 5 per cent, as "natural".

"This much variation is considered natural for any given months or period as a system spread over 218 km, a fluctuation in ridership is always bound to be seen which is dependent on multiple factors like seasons, vacations, strikes or agitations," a Delhi Metro Rail Corporation spokesperson claimed.

The metro has been reluctant to divulge ridership data, which it shared with the media without any fuss till April, since the fare hike was effected.

The reply to the RTI application came following a 'first appeal'. Initially, the public information officer of DMRC had refused to share any data saying no such records are maintained in "material form".

The spokesperson claimed that ridership may have fallen marginally, but metro registered an increase in terms of average distance travelled by commuters in the April to June quarter from 16.41 km to 16.59 km.