After an urgent hearing, Justice Vipin Sanghi passed the interim order holding that prima facie, the proposed action of the metro staff does not seem to be justified or legal. 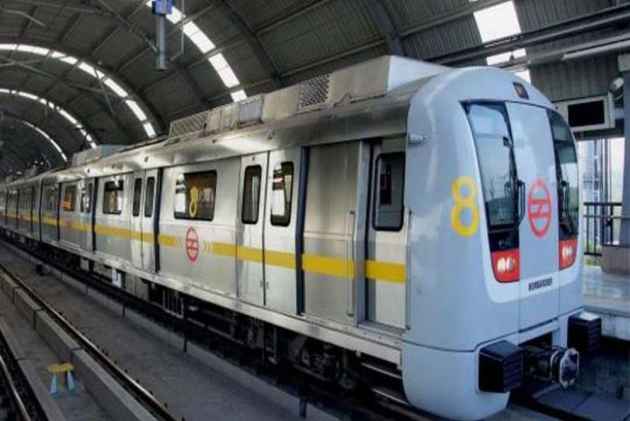 The Delhi High Court on Friday restrained Delhi Metro Rail Corporation (DMRC)  staff from going on their proposed strike from midnight over a number of demands, including pay-scale revision.

After an urgent hearing, Justice Vipin Sanghi passed the interim order holding that prima facie, the proposed action of the metro staff does not seem to be justified or legal.

The court said DMRC is running a public utility service which caters to around 25 lakh citizens of Delhi on a daily basis and sufficient notice has not been given to DMRC and the conciliation proceedings are still in progress.

DMRC moved the urgent petition which was mentioned before Acting Chief Justice Gita Mittal who assigned it for hearing before Justice Sanghi.

"... I am inclined to grant ad-interim relief as sought in the application. Accordingly, the respondents (employees) are restrained from going on strike on June 30 or till further orders in the matter," the judge said in its five-page order.

On Thursday, Delhi transport minister Kailash Gahlot directed the DMRC to resolve the issues of its non-executive employees.

In a letter to the DMRC managing director, the transport minister also sought to know about the progress of talks between the officials and the employees.

“Efforts be made to resolve the issues as early as possible so that Metro operations are not hampered in any manner," the letter stated.

The minister has offered his help to the DMRC in case his intervention is needed to resolve the issue.

There are nearly 12,000 people employed with the transporter, with non-executive staffers accounting for about 9,000.

Some of the non-executive staff of DMRC have been demonstrating at a few metro stations, including Yamuna Bank and Shahdara, since June 19 in support of their eight-point demands.

The employees have been protesting over a number of issues, including pay-scale revision, modification of DMRC Staff Council as an employees union, proper guidelines for removal of an employee in extreme conditions, among others.

The non-executive workforce includes train operators, station controllers, operations and maintenance staff and technicians, and form a major component in the operation of the rapid rail network.