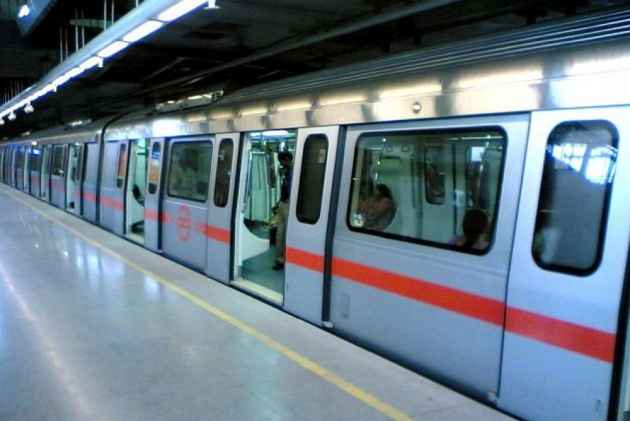 A Delhi metro train, packed with commuters, briefly ran with one of its doors open.

The highly-unusual incident took place around 10 pm between Chawri Bazar and Kashmere Gate stations of Yellow Line, which connects north Delhi to Gurgaon.

"The problem was only with one door. It was guarded by the DMRC staff. The train was taken to Vishwavidyalaya station to avoid any delay or bunching," a metro spokesman said.

A similar incident had occurred back in July 2014 when a train had run with all its doors open between Ghitorni and Arjangarh stations on the same line.

Immediately after the incident, the train operator was suspended over "safety lapse".