According to the System of Air Quality and Weather Forecasting And Research (SAFAR), the overall air quality of the national capital was recorded in the 'very poor' category. 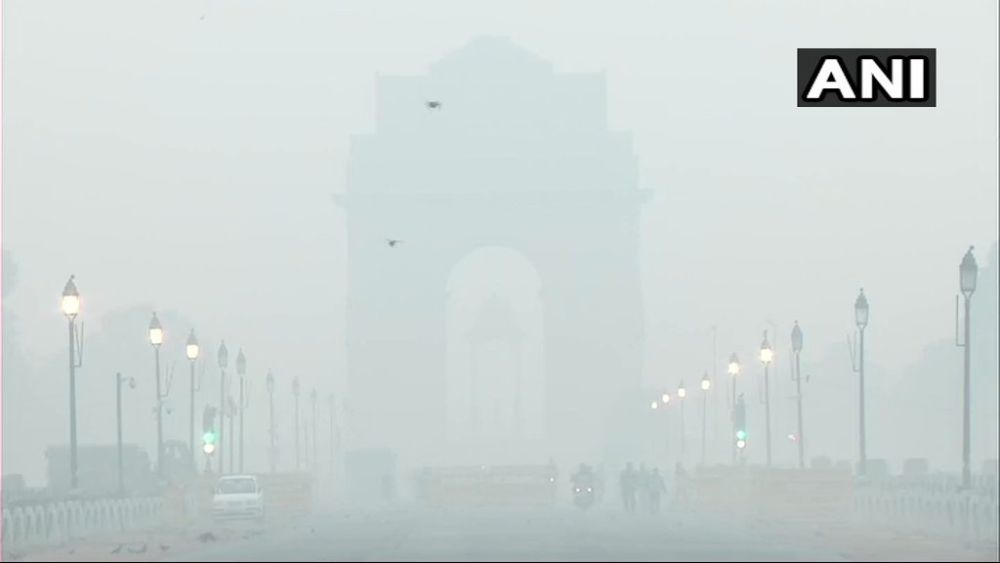 The national capital on Friday witnessed shallow fog with 'very poor' air quality, while the minimum temperature was recorded at 10.7 degrees Celsius, one notch above the season's average.

According to the System of Air Quality and Weather Forecasting And Research (SAFAR), the overall air quality of the national capital was recorded in the 'very poor' category.

"The city witnessed shallow fog in the morning. There will be clear sky in the day ahead," an India Meteorological Department (IMD) official said.

The maximum temperature is likely to hover around 26 degrees Celsius.

Though China has taken initial steps with pollution control targets and strategy, there was an urgent need for government policy in India, Bangladesh and Pakistan, the study said.

This study highlighted the need for setting up decisive air quality targets by megacity authorities and advocates for joint regional efforts to control air pollution.