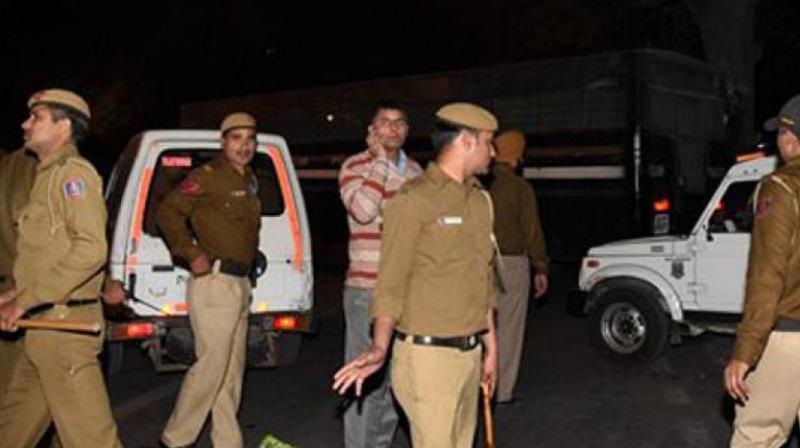 The Delhi police have arrested six women for allegedly beating and tearing the clothes of a woman, who helped the Delhi Commission for Women (DCW) and police unearth an illicit liquor racket in outer Delhi's Narela, the police said.

Had directed yesterday evening @CPDelhi to take strict action in the Narela incident against culprits and police officials, if found remiss. FIR has been registered and six accused already arrested. Have directed for swift investigation.

Police had registered a case under various sections of the Indian Penal Code against the women involved in the incident.

DCW chief Swati Maliwal had alleged that the woman had tipped off the Commission about illegal liquor sale during an inspection in Narela area on Wednesday night after which she was yesterday attacked by a mob of over 25 people and was assaulted with iron rods.

"Her clothes were torn and she was paraded naked in the area and the entire incident was filmed and the video was allegedly shared in the area by these criminals.

"The entire incident proves complete lawlessness and zero fear of law in the area and it is shocking that police did not take any action to protect these women," Maliwal had said.

Police had said the woman was not paraded naked, as alleged by Maliwal.