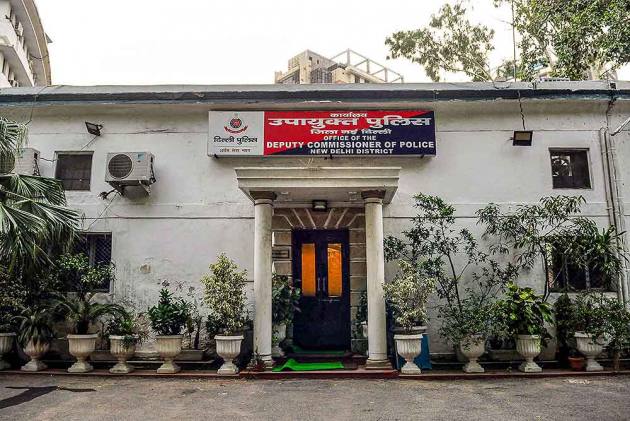 The Delhi Police on Friday arrested four men claimed to be part of a gang involved in stealing luxury cars and selling those all over the country, including in Manipur and Indore. The kingpin of the racket, Sharik Hussain, was running the gang from Dubai. Twenty-one luxury cars worth around Rs 5 crore have been recovered, police said.

On October 3, Mohammad Ikhlaque, a resident of Safdarjung Enclave, reported that around 2 am the previous day, he had parked his Toyota Fortuner car in a parking lot at Krishna Nagar, Safdarjung Enclave. The next morning, when he checked, he found that the vehicle was missing from there, a senior police officer said.

Farm Laws Repealed: A Timeline Of The Farmers' Protests

During investigation, police received a tip-off that Abid was involved in stealing the car and apprehended him from Uttam Nagar, Deputy Commissioner of Police (Southwest) Gaurav Sharma said. During interrogation, Abid told the police that he was a member of the Hussain gang. He also disclosed that he acted as a carrier in the gang and on October 3, he had received the stolen car from Aamir, Safar and Sikander at Kashmiri Gate and then handed over the vehicle to Johnson and Vidyasunder in Imphal on the direction of Hussain, who was operating the gang from Dubai, the DCP said. Abid told the police that several gangs with different modus operandi are engaged in stealing cars and one of the gang members is Asif.

Two police teams were formed -- one was sent to Manipur and another to Meerut. Asif was apprehended from Meerut. He told the police that he had received many stolen cars from various gang members and sold the vehicles to Salman in Indore. Johnson, who was arrested from Manipur, told the police that he and Vidyasunder were involved in buying and selling stolen vehicles. They used to get the vehicles from Kolkata in accordance with the demand in Manipur, police said.

With the connivance of touts in the transport department in Manipur, they used to get new registration numbers for the stolen vehicles and sell those through social media platforms, they added.

Hussain, the kingpin of the racket, was arrested by the Special Cell of Delhi Police in 2018. After being released from jail, he left the country and is operating his gang from Dubai now, police said.