"We must strive to ensure the prevention of such crimes, and the launch of the 'Abhaya' project is a step in that direction as the society also needs to be well aware and educated," Asthana said. 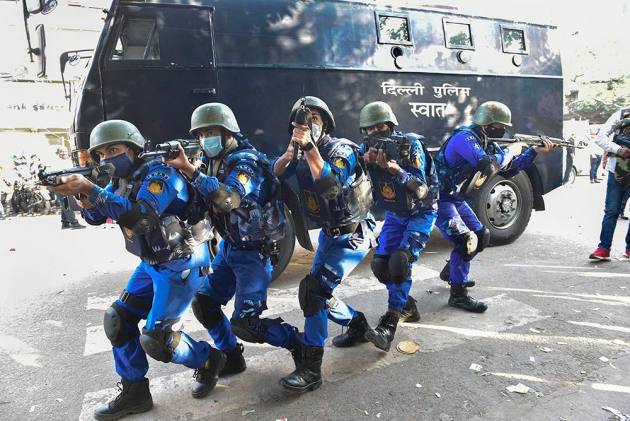 Delhi Police Commissioner Rakesh Asthana on Monday launched Project 'Abhaya', a joint initiative of the force and an NGO for safety and security of girls, officials said here. Abhaya means "one who is fearless", and the joint initiative by the Delhi Police and NGO Shakti Foundation is aimed at empowering, educating and making children aware, they said.

Speaking on the occasion, Asthana underlined that protection of women, children and the weaker sections is the utmost responsibility of any society, and police personnel have to be extra-cautious and devoted while dealing with such matters, Delhi Police PRO Chinmoy Biswal said in a statement.

"We must strive to ensure the prevention of such crimes, and the launch of the 'Abhaya' project is a step in that direction as the society also needs to be well aware and educated," Asthana said. He added that the Delhi Police has ensured higher conviction rates in crimes against women and children in comparison with other metro cities in India.

During the event, a booklet titled "ABHAYA” was also unveiled, along with the “Abhaya statue”. Priyank Kanoongo, Chairperson of the National Commission for Protection of Child Rights, and senior officers of the force were present on the occasion. "The booklet has been compiled by experts in the field of women safety, and it explains several aspects of personal physical safety, which are required to be learnt by every child. It contains information with pictorial content on how minor girls can prevent themselves from becoming victims of sexual offence, good touch and bad touch, whom to contact when any hostile condition emerges etc," the statement read.