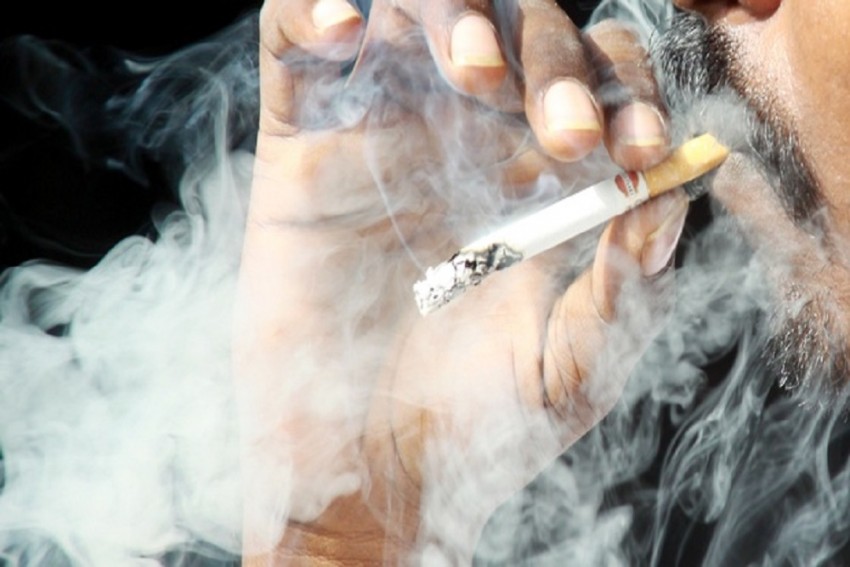 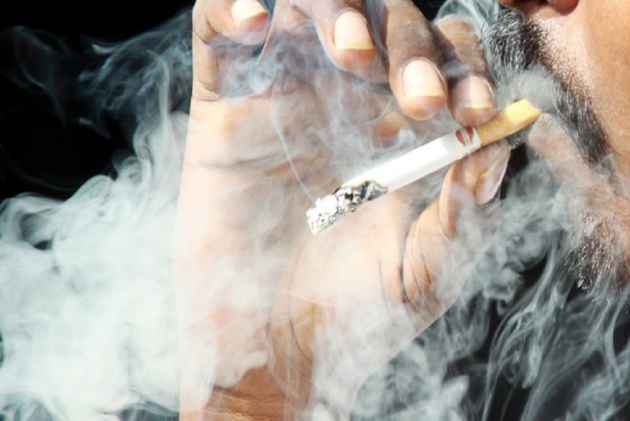 Cracking the whip against public smoking, Delhi Police has fined nearly 3,000 smokers in different areas of the city.

The drive against smokers has been launched under the Cigarettes and Other Tobacco Products Act (COPTA).

So far, a total of 2,743 smokers have been challaned and a fine amounting to Rs 5.5 lakh has been imposed in south Delhi areas, police said.

The drive, launched on Sunday, will continue in the future as well, he said.

Section 4 of the COTPA prohibits smoking at public places and the sale of tobacco products to minors is prohibited by Section 6 of the Act.

"95 percent of the challans have been issued to those found smoking at public places," the official said.

The police have tightened the noose around those indulging in smoking at public places and those selling tobacco products near schools and colleges in violation of the norms.

"The four-day drive has helped in creating awareness and it will go on," Baaniya said.

The police have focused on south Delhi areas, including Saket, Safdarjung, Mehrauli, Green Park, among others frequented by people.

The number of offenders caught is likely to go up as public smoking is commonly observed in the city.