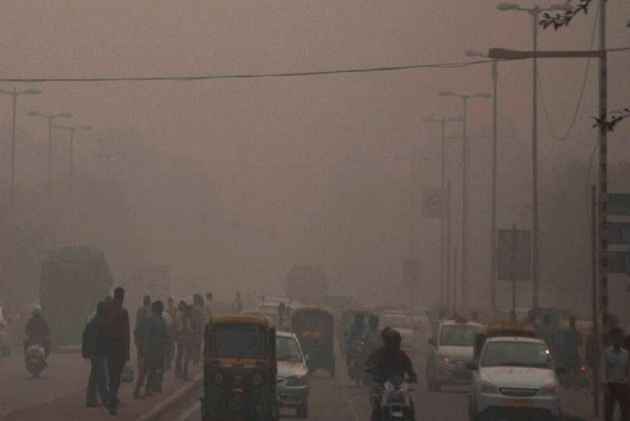 As the air quality in the national capital upgraded to ‘poor’ category from ‘very poor’ on Thursday morning – for the first time in the last two weeks – the Environment Pollution Control Authority (EPCA) has lifted the ban on entry of trucks and construction works in Delhi for the time being. EPCA also withdrawn the four-time hike in parking fees, reported news agency PTI.

However, in a press meet the EPCA said that the hike in parking fees to discourage use of private vehicles was rendered "ineffective" due to lack of public transport and laxity in acting against illegal parking, says the EPCA.

The Supreme Court-appointed green panel made the observation in a letter to the chief secretaries of Delhi, Uttar Pradesh, Haryana and Rajasthan directing the immediate withdrawal of the hike imposed on November 8.

Importantly, the hike, which is a part of the Graded Response Action Plan (GRAP), is supposed to be in effect even when the air quality is 'very poor', not only when it turns 'emergency'.

But the EPCA lifted the measure from today citing "problems" in its effective enforcement, which has led to parking on the roads, adding to traffic congestion.

"EPCA (Environment Pollution - Prevention and Control Authority) believes this is because of lack of enforcement and that enhancement of parking fee is an important car restraint measure.

"However, this measure has been made ineffective because of the lack of public transport and partly because of poor enforcement of illegal and unauthorised parking," EPCA chairperson Bhure Lal wrote.

Yesterday, Delhi Transport Minister Kailash Gahlot had written to Lt Governor Anil Baijal urging him to "reconsider" the hike effected to tackle alarming pollution levels, holding the move was proving to be counterproductive.

Hike in charges by municipal corporations has resulted in people resorting to roadside parking or using facilities at malls, Gahlot said.

"These problems will need to be sorted out urgently so that this measure can be reimposed with effective enforcement," Lal added.