The Delhi court said the man has been categorically identified by an eye witness as an alleged member of a 'riotous mob'. 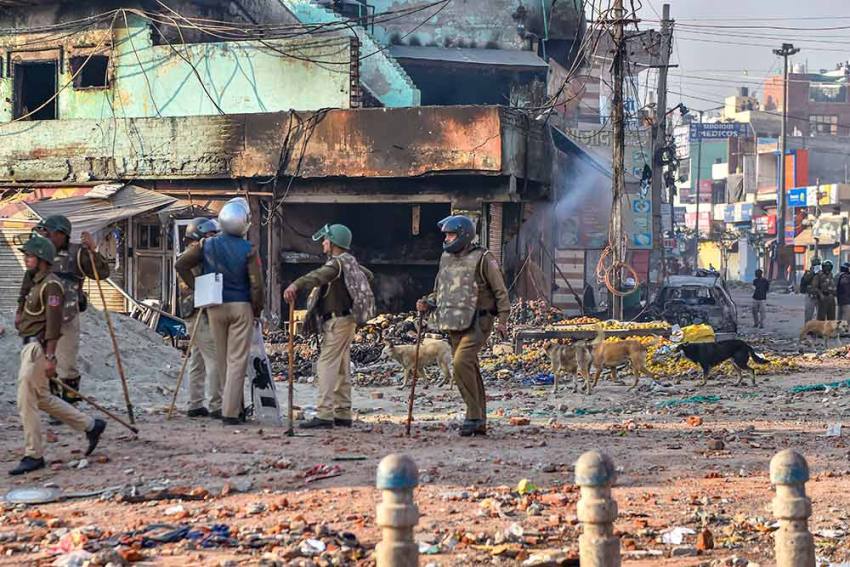 A Delhi court has dismissed bail applications of a person in four cases related to the northeast Delhi riots, saying he has been categorically identified by an eye witness as an alleged member of a "riotous mob" and is seen in CCTV footage taking part in rioting.

Additional Sessions Judge Vinod Yadav dismissed the bail pleas of Praveen Giri in the cases related to rioting in the Karawal Nagar area.

The court, in its order passed on December 21, said, "The applicant (Giri) has been categorically identified by eye witness Kalyan Singh as member of the 'riotous mob' on the date and time of the incident and taking active part in arson and rioting in the locality/area in question. The applicant has also been captured in the CCTV camera, which was lying installed in the shop of Riyaz Malik."

"He is clearly seen in the footage damaging the articles lying in the shop... Even the clothes worn by the applicant on the date and time of incident have also been recovered at his instance," it further said in its common order passed in the matters.

The judge said since the public witnesses in the cases were residents of the same locality, the possibility of the accused threatening or intimidating them cannot be ruled out.

During the hearing, Giri's counsel claimed that he has been falsely implicated in the cases.

Special public prosecutor Nitin Rai Sharma, appearing for the police, claimed that the accused was an "active member of the riotous mob".

Communal violence had broken out in northeast Delhi on February 24 after clashes between citizenship law supporters and protesters spiralled out of control, leaving at least 53 people dead and around 200 injured.