Hussain has been booked for offences under the Indian Penal Code, including attempt to murder and rioting, and Arms Act. 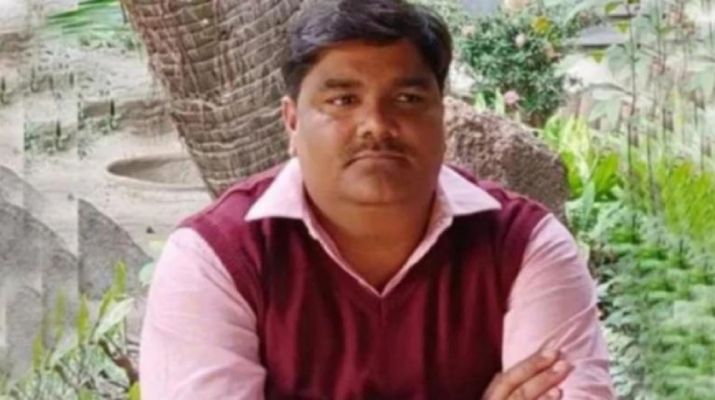 The Delhi High Court on Tuesday finalised August 6 as the hearing date for pleas filed by former AAP councillor Tahir Hussain. Delhi Police lodged two cases  against him in connection with the Northeast Delhi riots of 2020.

Last year, the FIRs were registered at  Dayalpur police station in connection with two cases of gunshot injuries sustained by two men during the widespread riots in the city's northeast area in February .

Hussain has been booked for offences under the Indian Penal Code, including attempt to murder and rioting, and Arms Act.

His first plea came up before Justice Yogesh Khanna who issued notice and sought status report from the police.

The second plea was listed before Justice Subramonium Prasad who tagged it along with the bail plea heard by Justice Khanna.

In the plea before Justice Khanna, he sought bail on the ground that he has been in jail for long.

“I seek a date as short as possible. I’ve been in custody for 14-15 months.”, Senior advocate Mohit Mathur for Hussain submitted.

On May 15, a trial court had dismissed the bail applications moved by Hussain in the two cases.

The cases were registered on separate complaints filed by one Ajay Kumar Jha and Prince Bansal who claimed that they sustained injuries after a riotous mob, which was pelting stones, throwing petrol bombs and firing gunshots from the terrace of Hussain's house, fired upon them on February 25.

While rejecting the bail applications, the trial court had said that the former AAP councillor used his muscle power and political clout to act as a kingpin in planning and instigating the communal conflagration.

The trial court had said that Hussain did not use his hands and fists but rioters as “human weapons” who on his instigation could have killed anybody, and denied him relief citing the gravity of the offence and his influence in the locality.

It was also observed that Hussain permitted his house to be used by rioters to play havoc upon the persons of other community and indulged in terror funding.

The trial court also opined that there was enough material on record to presume that Hussain was “very well present” at the spot of crime and was exhorting the rioters of a particular community.

His counsel Rizwan had told the trial court that his client had been falsely implicated and the allegations were nothing but a political blame-game to malign his image.