The girl has been forbidden from using the school bus service and the principal of the institute doesn't allow her friends to sit next to her. 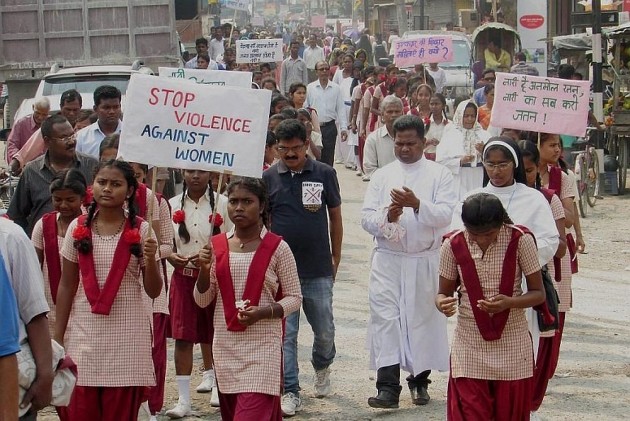 A private school in Delhi is alleged to have barred a rape survivor from attending classes fearing that she will 'tarnish the image of the school'.

The Delhi Commission Of Women has issued a notice to the Delhi government’s education department after parents of the rape survivor approached them to look into the matter, according to the Indian Express.

The school allegedly told the girl's parents that it would promote their daughter to Class XI only if she stops attending classes.

The girl has been forbidden from using the school bus service and the principal of the institute doesn't allow her friends to sit next to her, said an HT report.

The parents have also alleged the school of  harassing the girl in various other manners so that she stops attending the school on her own accord.

“The school administration feels that the name of their school will be spoiled if the victim comes to school everyday. The school also said that the administration would not take any responsibility for the girl’s safety,” the parents said in their complaint to the DCW, according to the Hindustan Times.

The girl who was kidnapped, raped and thrown out of a moving car is being subjected to 'gross insensitivity' by the school administration,her parents have alleged.

DCW chairperson Swati Maliwal has asked the Department of Education to probe the allegation and submit a report within 5 days.