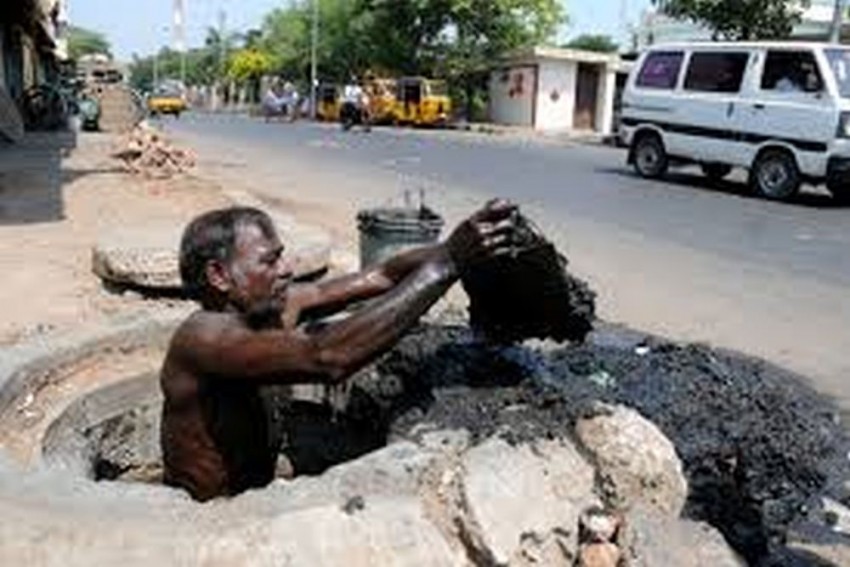 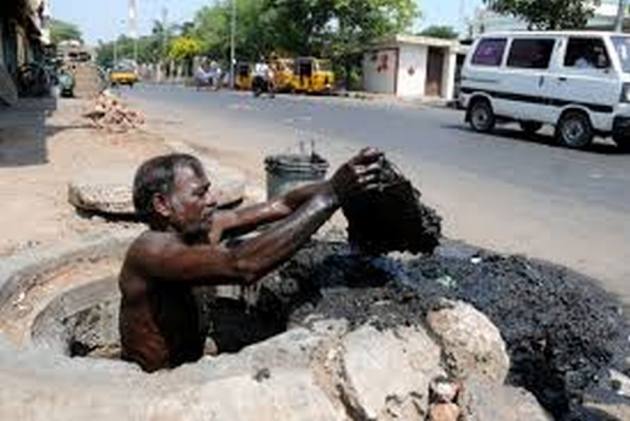 In another manual scavenging mishap, a 32-year-old labourer died while cleaning a Delhi Jal Board sewer in Jahangirpuri area here, police said Sunday.

The deceased was identified as Dooman Ray, a native of Katihar in Bihar, Additional Deputy Commissioner of Police (northwest) A K Lal said.

Ray was rushed to the Max Hospital in Shalimar Bagh, where he was declared brought dead.

Police got to know about the incident at around 7.30 am. They were told that Ray was brought dead from the Delhi Jal Board Pump House in Jahangirpuri, Lal said.

During investigation, it was revealed that Ray was working in a sewer there with three other workers.

"The Delhi Jal Board (DJB) has given the contract to KK Spun India Ltd for repair and rehabilitation of sewerage in Jahangirpuri. Today at about 5.30 am, Ray went down in sewer hole to open the valve and died," said Lal.

In a statement issued here, officials at the Delhi Jal Board said they are looking into the matter.

"The DJB is extremely sorry to hear about the loss. The matter is being looked into and action will be taken accordingly," the statement said.

Case Filed Against 3 Persons For Bitcoin Fraud In Gujarat