Delhi: With Mercury Likely To Dip Today, Air Quality May Get Worse In Next 3 Days 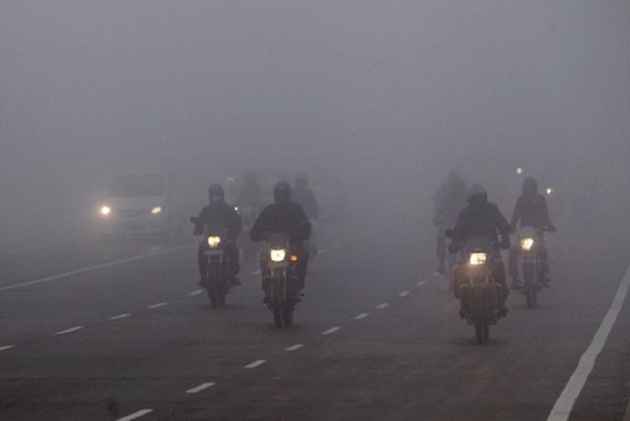 Delhiites woke up to a cold and foggy morning today with the mercury dropping to 11.2 degrees Celsius.

The minimum temperature at the Safdarjung Observatory, the reading of which is considered the official figure for the city, was 11.2 degrees Celsius, a MeT department official said.

Visibility levels at many places dipped to 700 m due to fog. The Palam weather station recorded a low of 10.6 degrees Celsius, Lodhi Road 11, Ridge 8.2 and Ayanagar 10.5, he said.

"The winds have brought the chill in the air today," the official added.

The weatherman has forecast mainly clear sky and shallow or moderate fog in the next 24 hours.

"The maximum and minimum temperatures for tomorrow are likely to hover around 22 and 11 degrees Celsius," the official said.