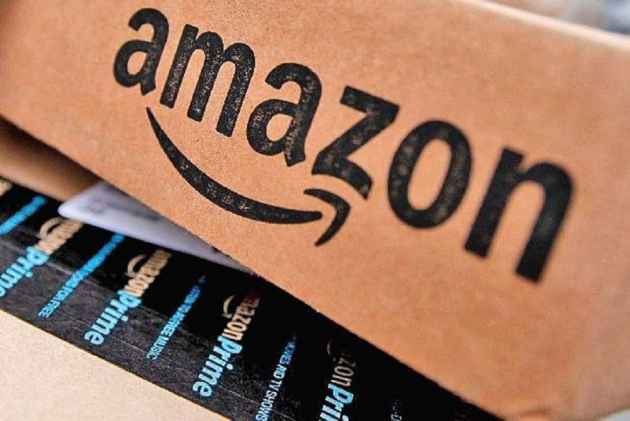 Delhi police has arrested two youths on the charges of being involved in duping e-commerce company Amazon India, by ordering expensive phones and then claiming refunds alleging that the firm had delivered an empty box, the police said.

Shivam Chopra (21) and his accomplice Sachin Jain (38), who used to provide SIM cards to the former for placing orders on the e-commerce portal have been arrested, they said.

Shivam used to sell those mobile phones on other e- commerce websites and at Gaffar Market in Karol Bagh, the police said.

A complaint was received in June from a man on behalf of Amazon Seller Services Private Limited that 166 orders for mobile phones were placed between April and May, which were paid through gift cards but refunds were claimed alleging that the boxes were empty, they said.

The amount was refunded to him in form of gift cards, the police said.

During an internal inquiry by the company, it was found that the accused used 141 phone numbers and 48 customer accounts to place these orders and a refund was sought against each of those, they said.

He would give a false addresses in the locality where he actually resided and as such the delivery associate would call him over phone for directions, the police said.

The accused would ask the delivery person to meet him at any shop or any other place in the locality and take the delivery. He would then call up the customer care of Amazon India and allege that the box was empty. Subsequently refunds were initiated, they said.

Following an inquiry into the matter, the police registered a case in August.

On the basis of the mobile numbers used to make calls, questioning of locals and with the help of Amazon delivery persons Shivam, a resident of Tri Nagar in Ganesh Pura was identified. He was arrested on October 6, the police said.

During interrogation, Shivam revealed that for placing the orders, he purchased around 150 pre-activated SIM cards from Sachin, who runs a store in the neighborhood, Deputy Commissioner of Police (Northwest) Milind Dumbere said.

In a statement, an Amazon India spokesperson said, "We continue to work closely with the Delhi Police and thank them for all their efforts in the investigation."